This is all about the lack of results over the past six months, the deputy claims. 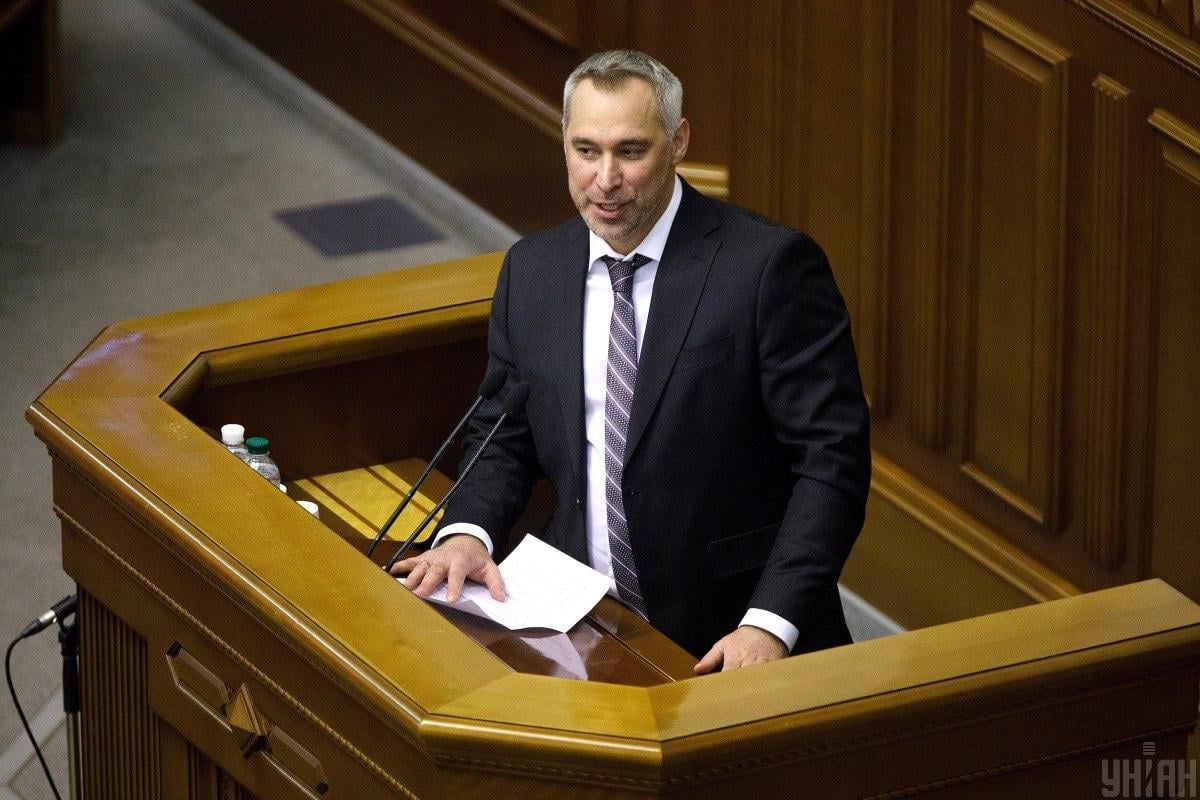 Deputy head of the "Servant of the People" pro-president faction enjoying mono-majority in Parliament, Yevhenia Kravchuk, has explained the party's recent decisions regarding the dismissal of Prosecutor General Ruslan Riaboshapka.

In an interview with Channel 24, she noted that there had been no order to faction members to vote for the sacking of the prosecutor general. It was a "free vote", she claimed, adding that she also backed the move.

"I felt embarrassed when Mr. Riaboshapka didn't stay [after the report to Parliament] for a Q&A session. It seems to me that before he turned around and left, some deputies still had certain doubts. In fact, we did not have a single order like 'you all must vote.' It was a free vote in our faction. The fact that the faction gave 179 of almost 250 votes confirms this," Kravchuk said.

"I personally voted in favor. I can quite calmly and reasonably explain this. In general, I would like to address last week's developments. This is not a U-turn. There is such a thing as regrouping during a battle. Now we have regrouped," says the deputy.

In her opinion, the prosecutor general and the government [led by Oleksiy Honcharuk] over the past six months failed to show any results. "They could be given another a month or two, but for those who are a bit aware of the situation from the inside, this wouldn't have fundamentally changed things. I believe that six months is enough for both the government and the prosecutor general to show some results," the politician emphasized.