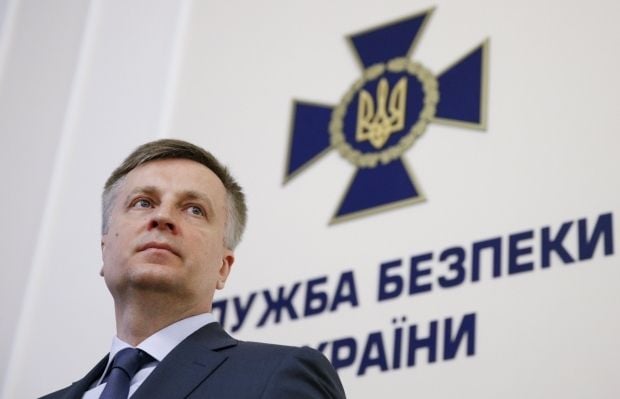 The corresponding decision, No. 2110-A was supported by 248 MPs out of 364 registered in the Ukrainian parliament's session hall.

In particular, 104 MPs from the Bloc of Poroshenko, 69 MPs from the Popular Front party voted for his dismissal.

No MPs from the Opposition Bloc, largely made up of supporters of the ousted regime of the former Ukrainian president, Viktor Yanukovych, voted for Nalyvaichenko’s sacking.