He can once again run for president. 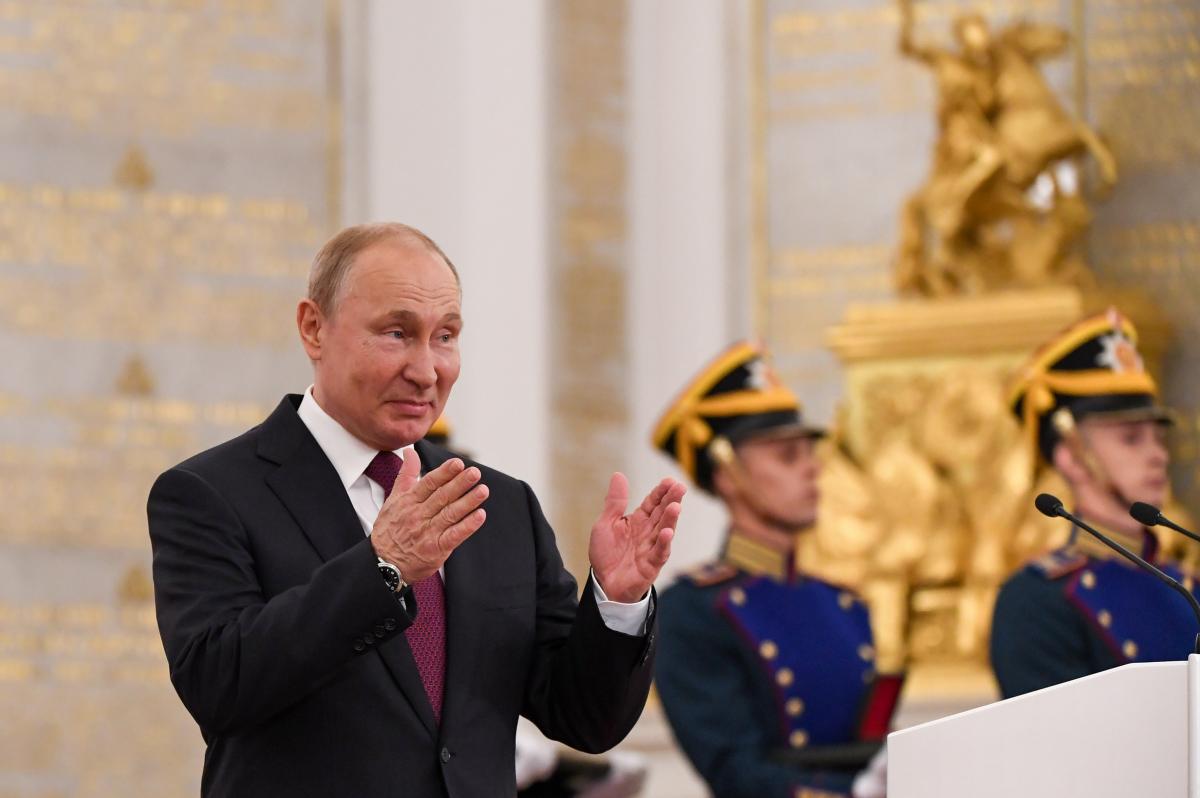 A total of 380 MPs voted for the corresponding amendment to the Constitution of Russia, 43 voted against, and one abstained.

"In principle, the option would be possible. But on one condition, namely: if the Constitutional Court of the Russian Federation gives an official conclusion that such an amendment [on lifting restrictions on the number of presidential terms] will not contradict the principles and basic provisions of the Basic Law," Putin said.

Earlier, State Duma deputy with the United Russia party of power, Alexander Karelin, said he would introduce an amendment on early parliamentary elections by the second reading of the bill on changing the Constitution of the Russian Federation.

Volodin said the amendment will be considered on March 10.

In addition, LDPR leader Vladimir Zhirinovsky proposed holding early elections to the State Duma on September 20, as well as giving the State Council the power to elect president of the Russian Federation from several proposed candidates and apply this procedure in the next presidential election in 2024.

If you see a spelling error on our site, select it and press Ctrl+Enter
Tags:RussiaPutinStateDuma