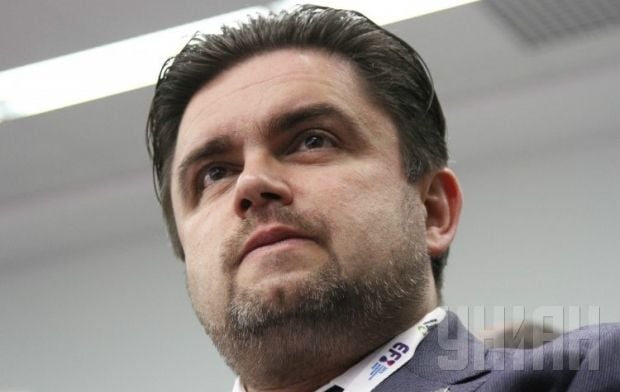 "Nalyvaichenko has left... I’m also leaving my post of the spokesman for Ukraine’s SBU security service," Lubkivskiy wrote on his Facebook page on Thursday.

As UNIAN reported earlier, the Verkhovna Rada of Ukraine on Thursday approved a resolution on the dismissal of Valentyn Nalyvaichenko as Chairman of Ukraine’s SBU security service.