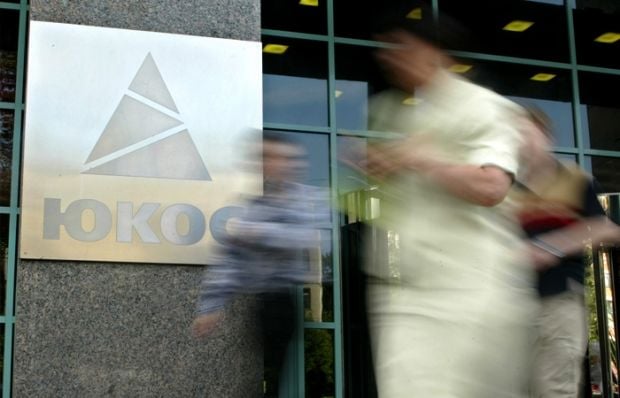 This information was confirmed by Russian presidential adviser Andrey Belousov. He said that Russia considered the decisions on arrest of Russian property abroad as disputable, and was going to challenge them in court, Russian news agency RIA Novosti reported.

"We will challenge those decisions made in France and Belgium, in all countries. Everything that is related to the implementation of decisions of the Hague Court - we believe that the content may be incorrect, we will, of course, challenge this," Belousov said.

"The next morning they [the accounts of diplomatic missions] were unfrozen, but such problem existed. The amounts were insignificant, tens of thousands of euros. The accounts of Russian companies remained frozen. We are working on this problem with the lawyers," Kostin said.

As previously reported, all Russian institutions in Belgium, except for those protected under diplomatic immunity, have been notified of the arrest of their property.