The issue of incentive payments in political posts will be considered on the basis of the yearly work. 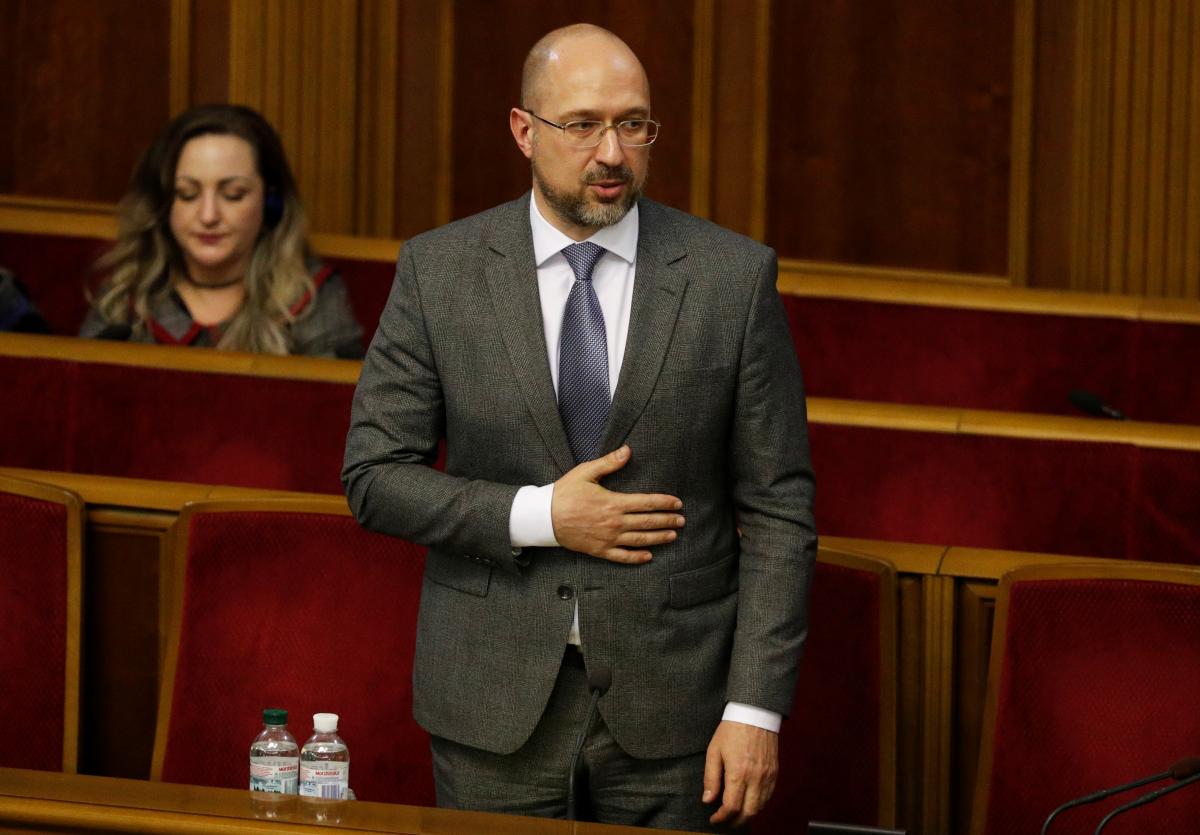 Ukrainian Prime Minister Denys Shmyhal has said the Cabinet of Ministers of Ukraine at a Wednesday meeting endorsed a decision to cancel payment of bonuses to ministers by the end of the year.

"The ministers have refused their wage bonuses. The issue of incentive payments in political posts will be considered on the basis of the yearly work. And we will decide through public talk whether the ministers and politicians deserve bonuses," he said at a briefing following the meeting, according to the government portal.

Shmyhal said the ministers would receive salaries not exceeding five average wages and the statutory bonuses.

"We have also decided that the intensity allowance may not exceed 30%," he added.

If you see a spelling error on our site, select it and press Ctrl+Enter
Tags:UkraineawardwagesCabinetOfMinistersShmyhal