At the same time, Prystaiko admitted the war in Donbas complicates Ukraine's path to the Alliance. 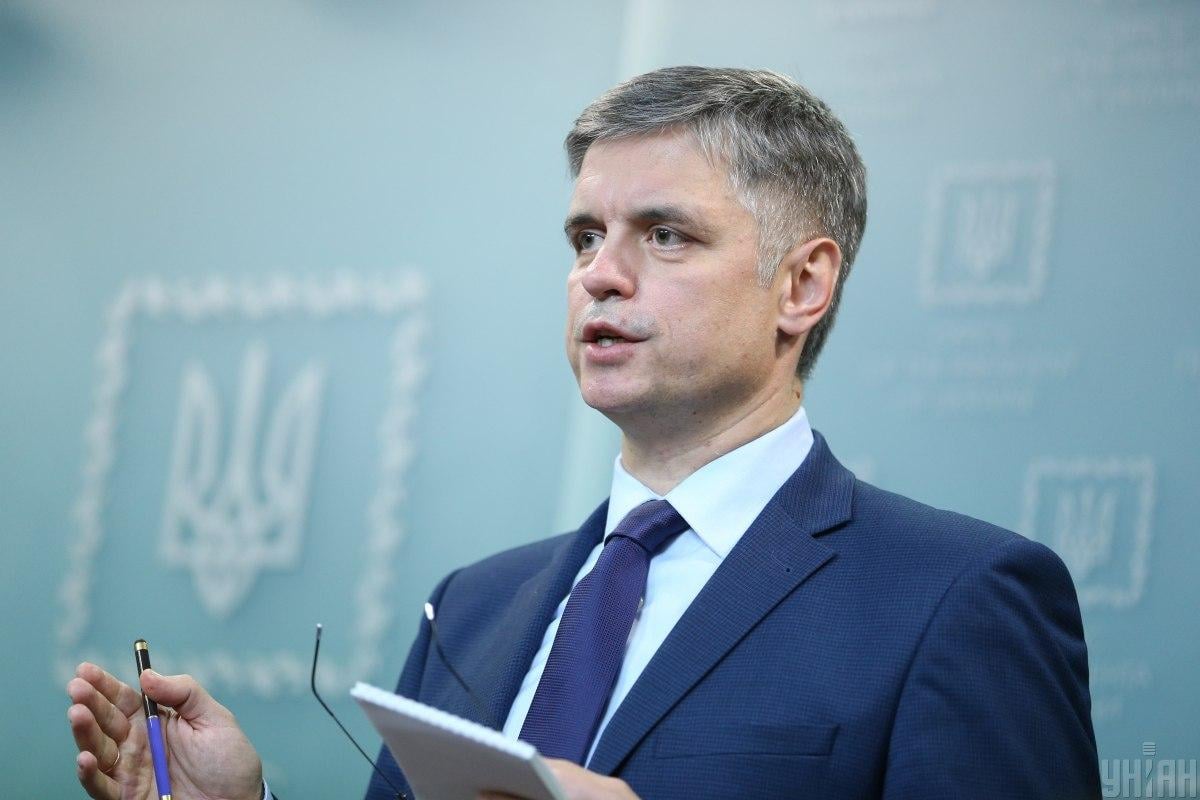 Deputy Prime Minister for European and Euro-Atlantic Integration Vadym Prystaiko has said there are no legal obstacles to Ukraine joining NATO.

"There is no provision in NATO's founding documents prohibiting a country in a military conflict from joining NATO. Therefore, from a legal point of view, Ukraine has the same opportunities as other countries that don't have a war," he wrote on Facebook.

At the same time, Prystaiko admitted the war in Donbas complicates Ukraine's path to the Alliance.

"The conflict takes the lives of our people, drains Ukraine, delays our civilizational development, and impedes the implementation of critical reforms. Russia, which traditionally provokes instability in neighboring states, counts on this, in particular, to impede their movement toward European and Euro-Atlantic structures. A vivid example how it works is the war in Georgia," he said.

The diplomat emphasizes the task of Ukraine now is the need to "break out" of the conflict, using all possible diplomatic and other means.

"The political decision on Ukraine's joining NATO will depend on the development of our country – the introduction of military and other reforms, ensuring the democracy of the rule of law, etc. We will certainly join NATO – this is only a matter of time," Prystaiko added.