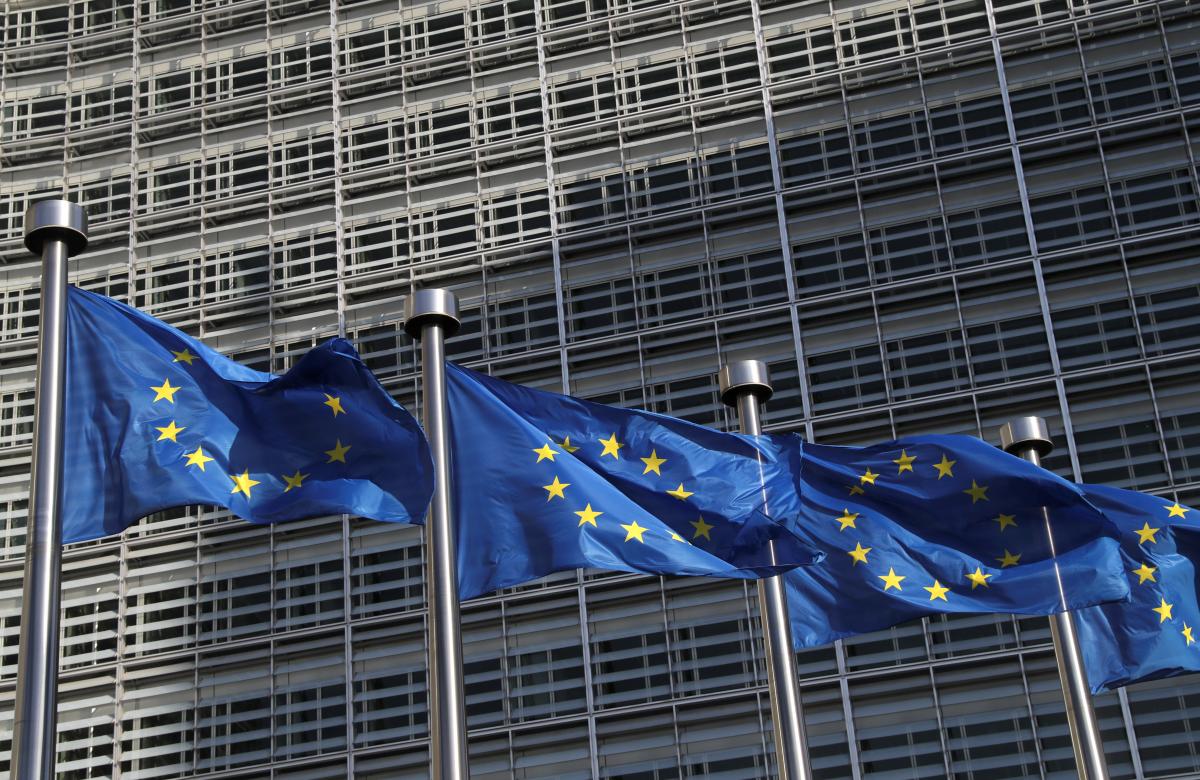 "The visa bans & asset freezes against 175 separatists and Russians + 44 entities responsible for the undermining of Ukraine's territorial integrity has now officially been prolonged by 6 months," he wrote on Twitter on March 13, 2020.

As UNIAN reported earlier, on December 19, 2019, the EU Council prolonged the economic sanctions targeting specific sectors of the Russian economy until July 31, 2020.

If you see a spelling error on our site, select it and press Ctrl+Enter
Tags:UkrainesanctionsEuropeanUnionRussiaSanctionsextension