Citizens will not be allowed to leave country. 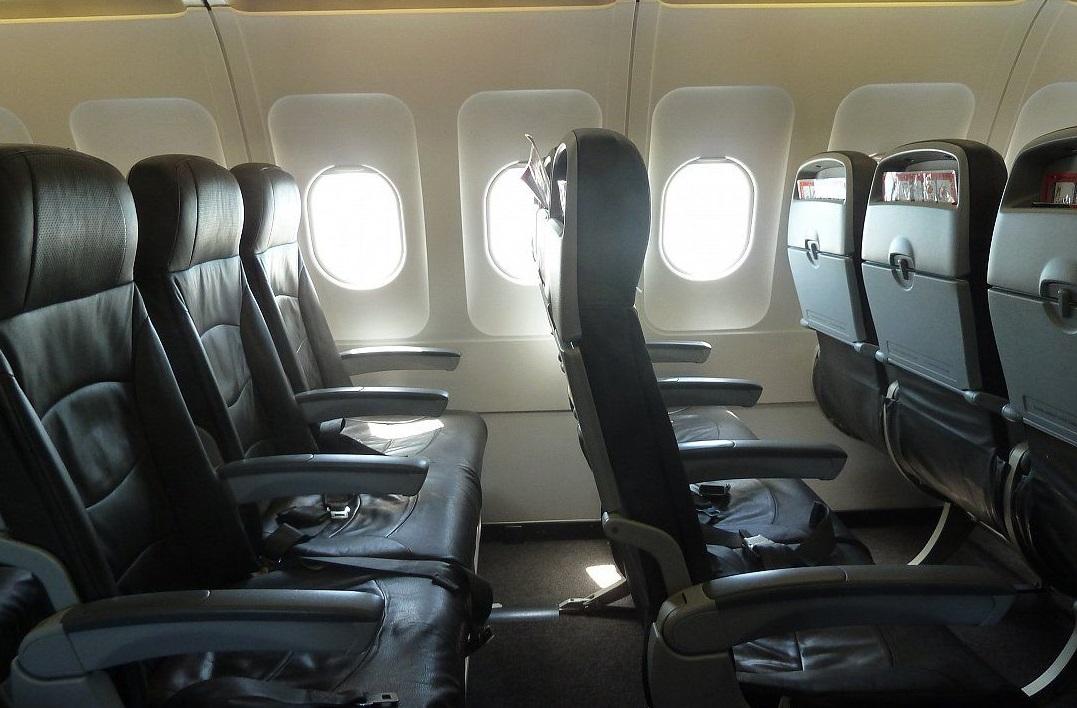 Chairman of the Verkhovna Rada of Ukraine, Dmytro Razumkov, has announced a "full restriction" on air passenger traffic from March 17.

"I think that early next week, operations of checkpoints at our country's air gates will be restricted," Parliament Speaker told one of the Ukrainian TV channels, an UNIAN correspondent reports.

Razumkov noted that the National Security and Defense Council had developed a list of preventive measures that would be implemented in the near future.

"With regard to passenger traffic – on March 17, from 00:00, it will be completely restricted," Razumkov said.

To clarify whether it is about completely closing all incoming and outbound traffic in general, Razumkov said: "Air passenger traffic – full [restriction]. If we speak about land and sea, first of all, land, our citizens will be able to return to the territory of our state."

To the question on what should Ukrainians do if they don't make it back to Ukraine until March 17, Razumkov noted: "I think that air transportation is not the only one available, and I think that there will be other mechanisms for the return of our citizens."

"However, citizens of Ukraine will not be able to cross out of Ukraine," added Razumkov.In particular, Parliament Speaker explained that "motor transport is a way of returning to the territory of our state."

He also added: "In fact, we are not closing air passenger traffic, we are closing [border] checkpoints."

If you see a spelling error on our site, select it and press Ctrl+Enter
Tags:RadaborderParliamentshutdownRazumkovcoronavirus