EU extends sanctions against Russian-occupied Crimea for another year 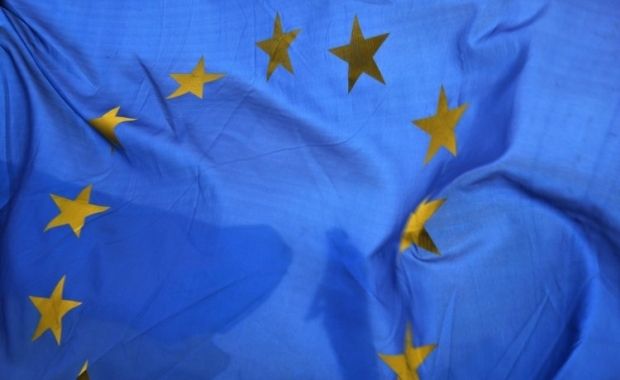 According to an UNIAN correspondent, the decision was made without debate at the meeting of the Economic and Financial Affairs Council in Brussels on Friday.

The decision is likely to be published on Saturday.

The EU sanctions relate to imports of products made in Crimea and Sevastopol, investment, and tourism services - in particular, European cruise ships cannot enter the ports of the peninsula, except in cases of emergency.

They also concern exports of certain goods and technology by Crimean companies or for the use in Crimea in the field of transport, telecommunications and energy sectors, as well as related to the exploration, extraction and production of gas, oil and mineral resources.

As UNIAN reported earlier, the Permanent Representatives of EU Member States agreed to prolong economic sanctions against Russia until January 31, 2016.

In addition, it was agreed that a ban on investment in Crimea would be prolonged for another 12 months.