Turkey has reiterated support for the territorial integrity and sovereignty of Ukraine. 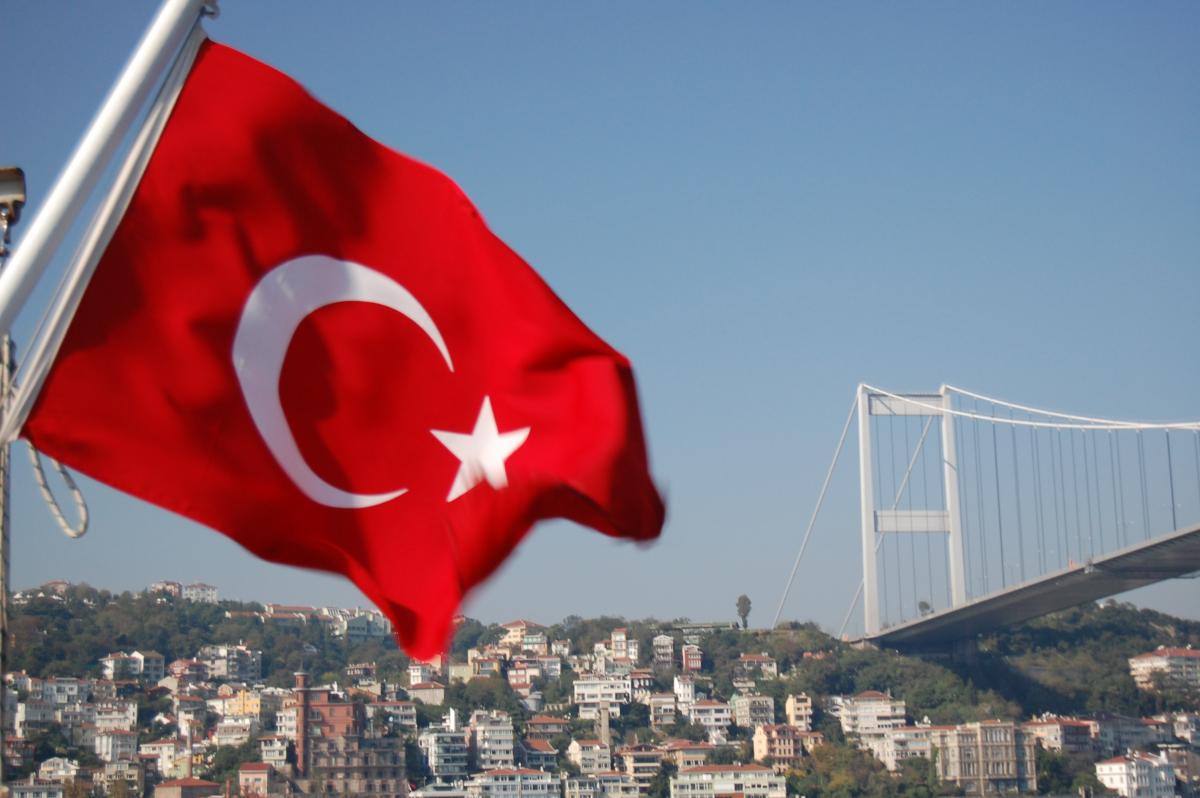 Turkey has once again declared its non-recognition of the Russian annexations of the Crimean Autonomous Republic of Ukraine.

"Turkey and the international community do not recognize the illegal annexation of the Crimean Autonomous Republic of Ukraine by the Russian Federation based on an illegitimate referendum which was held six years ago today," the Ministry of Foreign Affairs of the Republic of Turkey said in a press release regarding the sixth anniversary of the illegal annexation of Crimea.

It is noted it continues to be a priority for Turkey that Crimean Tatars, as a constituent people of Crimea, continue to live in wellbeing and security in their historical homeland, protect their cultural identity, and that their suffering resulting from the occupation is brought to an end.

"On this occasion, we confirm once again our support for the territorial integrity and sovereignty of Ukraine, strategic partner of Turkey," reads the report.

If you see a spelling error on our site, select it and press Ctrl+Enter
Tags:RussiaCrimeaTurkey