He wants to check the humanitarian situation in Donbas first-hand. 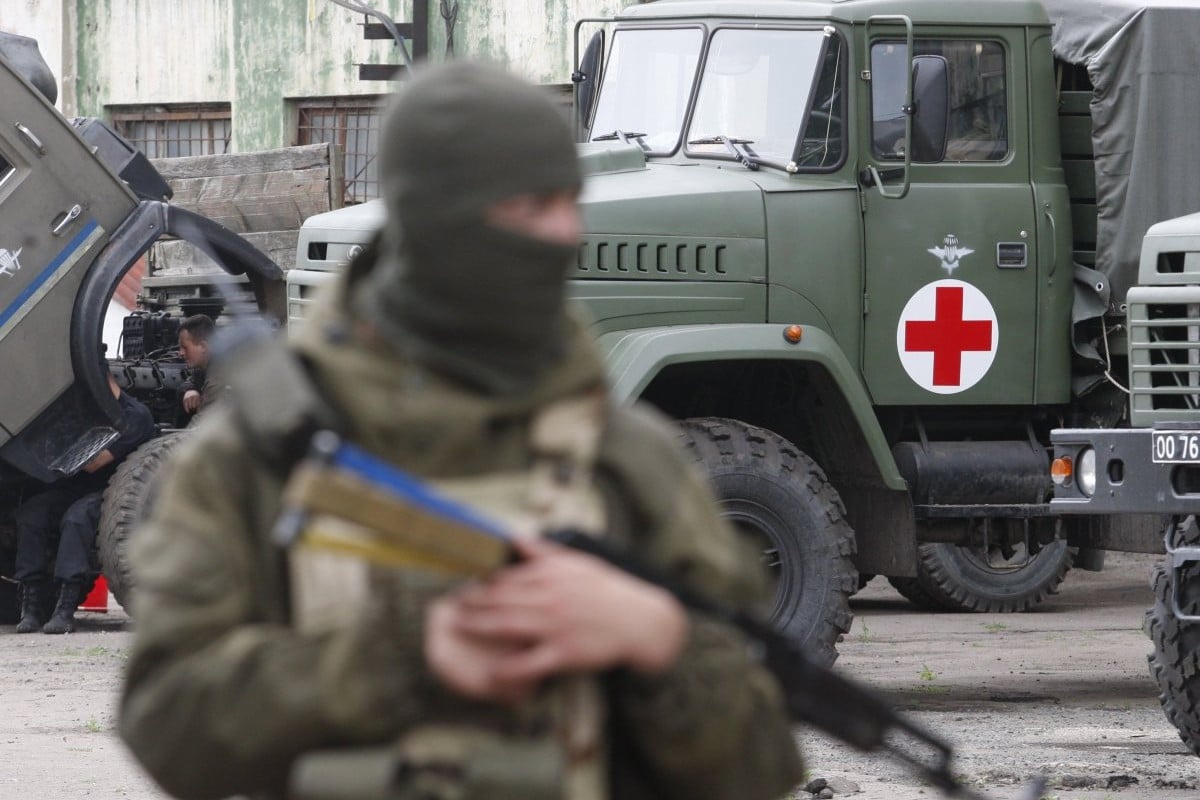 Ukrainian President Volodymyr Zelensky has had a phone call with President of the International Committee of the Red Cross (ICRC) Peter Maurer during which they have agreed that the latter's visit to Ukraine will take place as soon as possible.

"The parties agreed that the visit of the ICRC President to Ukraine, in particular for personal acquaintance with the humanitarian situation in Donbas, will take place as soon as possible," the Ukrainian president's press service said on March 18.

Maurer also announced plans for the ICRC's further activities in Ukraine, emphasizing that cooperation with the Ukrainian side is and will remain one of the priorities on the agenda of the organization he chairs.

What is more, the ICRC President thanked the Ukrainian party for taking steps to ensure access to the detained persons for ICRC representatives.

He pledged to take personal control over the issue of ICRC staff members' access to the detainees, as agreed during the Normandy meeting.