He was appointed health minister on March 4, 2020. 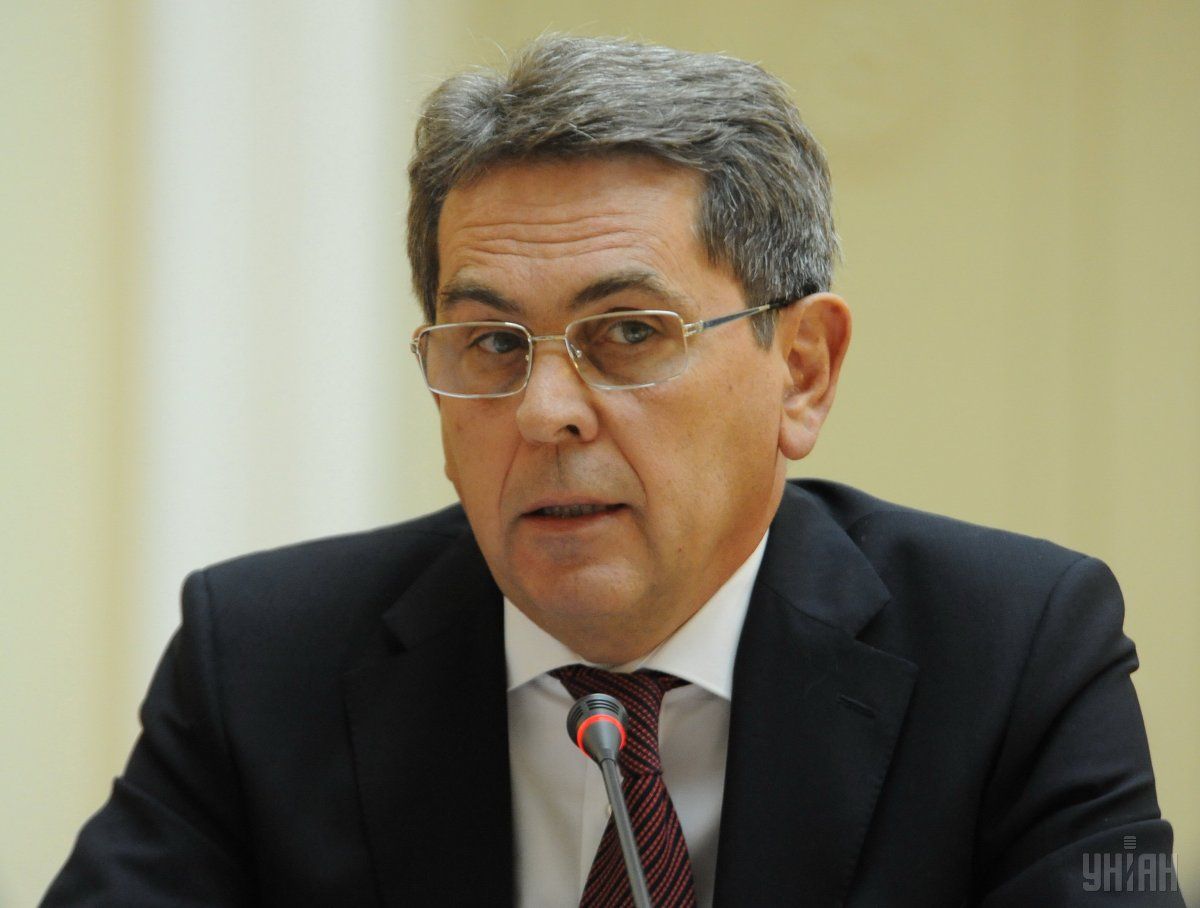 Ukraine's Health Minister Illia Yemets is said to be going to resign today, according to Ukrainian lawmakers.

"Health Minister Yemets will announce his resignation today," Member of Parliament representing the Servant of the People parliamentary faction Oleksandr Dubinsky said on Telegram on March 23.

"Health Minister Yemets is quitting," he said on Telegram on the same day.

Since 2003, Yemets had been working as director of the state-run Scientific and Practical Medical Center for Pediatric Cardiology and Cardiac Surgery of Ukraine's Health Ministry.

If you see a spelling error on our site, select it and press Ctrl+Enter
Tags:ministerhealthresignationParliamenthealthcarehealthministerYemets