All lawmakers should undergo preliminary coronavirus testing before they gather to vote. 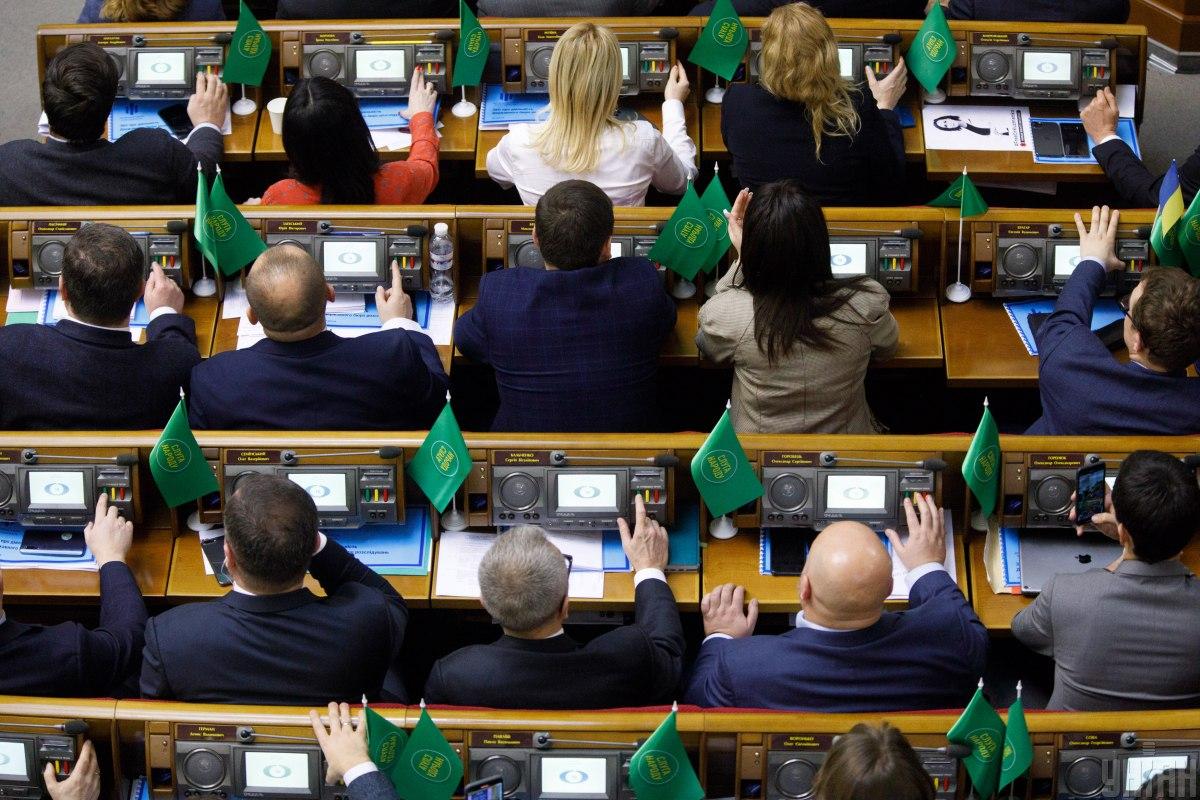 The Health Minister has addressed the parliamentarians / Photo from UNIAN

Ukrainian Health Minister Illia Yemets calls on Members of Parliament to vote for the introduction of a national emergency in connection with the spread of the COVID-19 coronavirus in the country.

"Health Minister Illia Yemets is calling on lawmakers to demonstrate determination, be brave and get together for the sake of the Ukrainians and vote for the introduction a national emergency," the Health Ministry said on Facebook on March 23.

The ministry also says that all parliamentarians should undergo preliminary coronavirus testing before they gather to vote.

As UNIAN reported earlier, the Cabinet of Ministers on March 11 decided to introduce quarantine in Ukraine from March 12 to April 3 over the spread of the coronavirus.