The minister is convinced that national quarantine is enough to curb the spread of coronavirus. 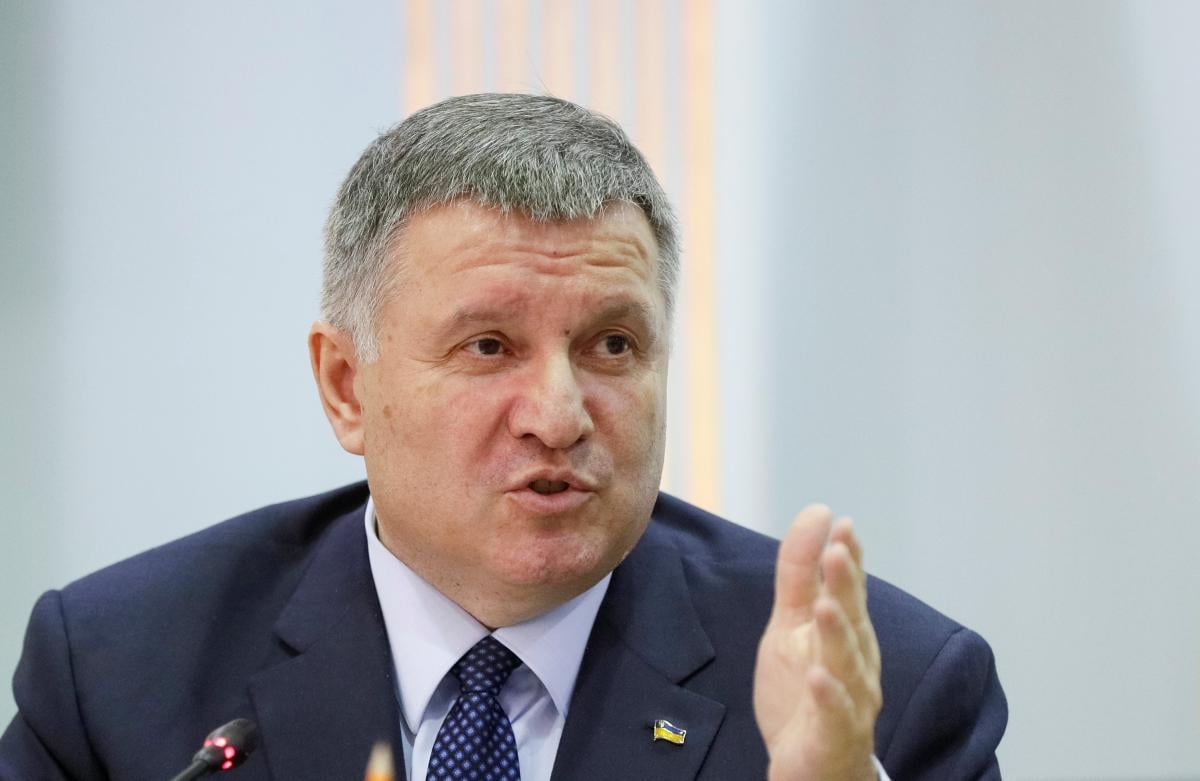 Interior Minister Arsen Avakov believes that the introduction of a state of emergency across the country is not yet required.

"It provides for the restrictions of constitutional rights. To fight the virus, we don't need it. Its implementation can only be a last resort measure," the minister said.

Avakov is convinced that now the emergency situation regime introduced in the regions is enough to stop the spread of coronavirus.

As UNIAN reported earlier, the Cabinet of Ministers decided to introduce national quarantine from March 12 to April 3, as well as to ban all railway, air and bus intercity and interregional passenger traffic, along with subway traffic, from March 18.

It is allowed to provide food delivery services if the staff are provided with protective gear.

Grocery stores and gas stations are open in Ukraine, while trade in hygiene products, medicines, and medical devices is also allowed.

Banking and insurance operations have not been suspended.

If you see a spelling error on our site, select it and press Ctrl+Enter
Tags:emergencyAvakovcoronavirusquarantine