The current Canadian contingent arrived in Ukraine in October and was supposed to be replaced by a new group next month. 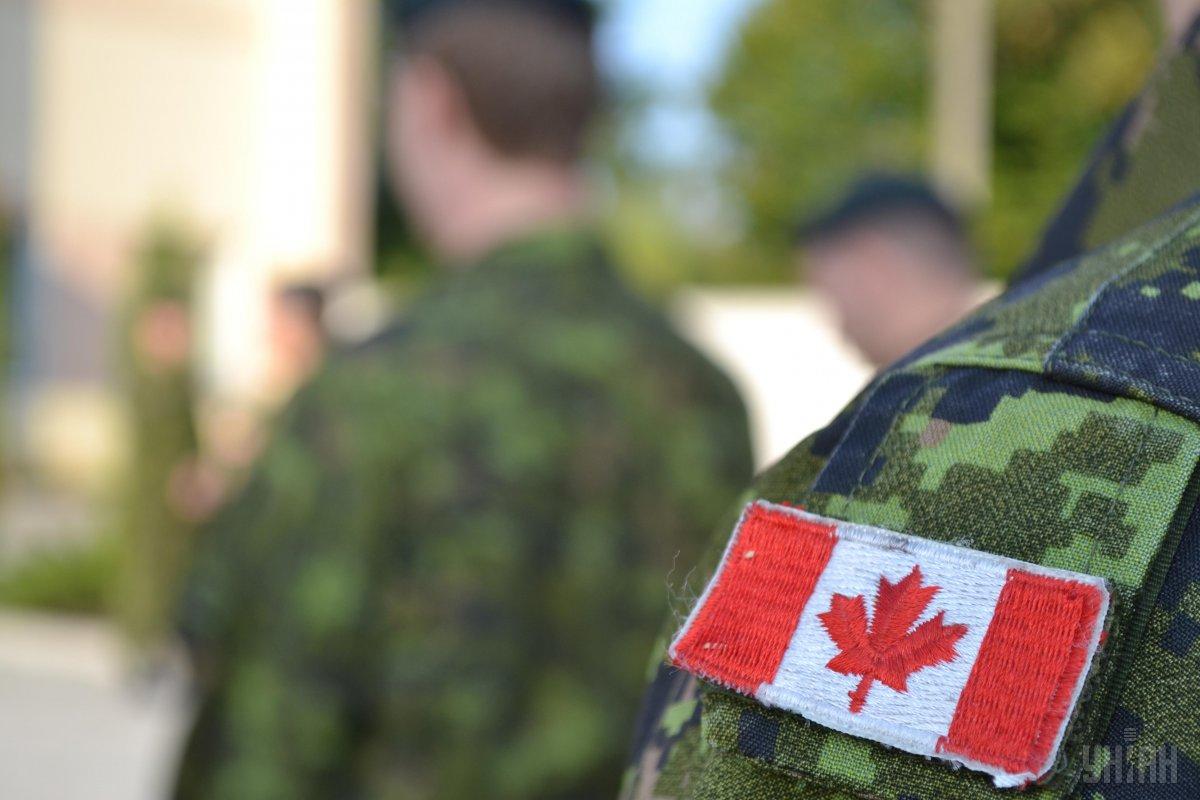 Canada has 200 military trainers in Ukraine now / Photo from UNIAN

The COVID-19 crisis has left 200 Canadian soldiers in Ukraine – and their families back home – in limbo as commanders weigh whether they should be replaced with new troops, kept in place for the time being or pulled out entirely until the pandemic subsides.

Canada has had military trainers in the eastern European country since the summer of 2015, during which time they have instructed around 17,000 Ukrainian troops in the basics of soldiering as well as some advanced skills such as first aid and explosives disposal, The National Post, Canada's English-language newspaper, reported.

The mission was launched after Russia annexed the Crimean peninsula in 2014 and unleashed armed aggression in Ukraine's eastern Donbas region, which resulted in a war that has killed more than 10,000 and left tens of thousands more wounded and homeless.

The current Canadian contingent arrived in Ukraine in October and was supposed to be replaced by a new group next month, but those plans are now up in the air because of the COVID-19 pandemic.

The Canadian Armed Forces "is currently assessing whether the relief in place of forces will proceed as planned given the implications COVID-19 is imposing upon the force," Capt. Alexia Croizer of the Canadian Joint Operations Command told The Canadian Press in an email.

"A decision by the CAF is expected shortly and will be communicated to members and families first and foremost."

If you see a spelling error on our site, select it and press Ctrl+Enter
Tags:UkraineCanadamilitarydefensecoronavirusCOVID19