Shymkiv: Yanukovych should prove his innocence in court 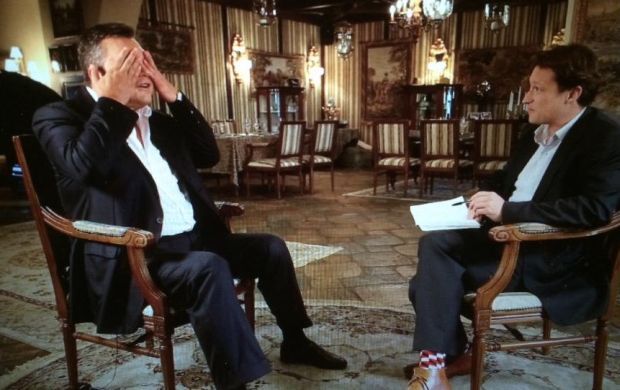 "If Yanukovych believes that he is innocent, he can return to Ukraine and prove it in court," he said.

In addition, Shymkiv said that "accusations of Yanukovych as outrageous as his remarks about his "support for ostriches."

According to Deputy Head of the Presidential Administration, Yanukovych didn’t try to stop the security forces from attacking demonstrators.

As UNIAN reported earlier, in an interview with BBC, Yanukovych spoke about his responsibility for the shooting of demonstrators in Kyiv's Maidan Square, supporting ostriches in his palatial Mezhyhiria residence, and the situation with Crimea and the Donbas.

Many see the ousted former president, who earlier in June was formally stripped of the title by parliament, as a buffoonish figure of fun, but he is also wanted in Ukraine on charges of mass murder.