The incident was registered on February 21. 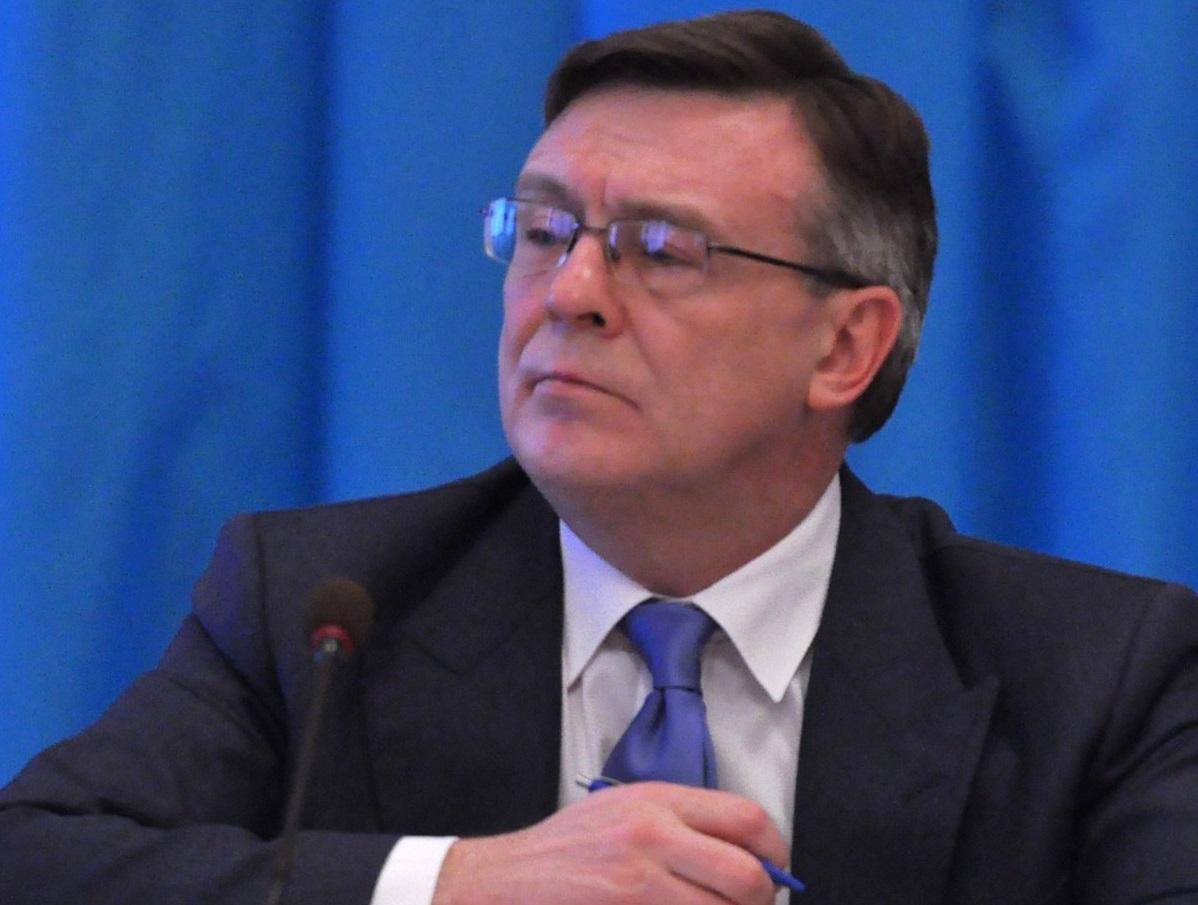 Ukraine's former minister of foreign affairs, Leonid Kozhara, has been detained on suspicion of murder.

"Former Ukrainian Foreign Minister Leonid Kozhara has just been detained by police on suspicion of intentionally killing a citizen in his own house," Deputy Minister of Internal Affairs Anton Gerashchenko said on Facebook on March 25.

According to Gerashchenko, Kozhara is now en route to the courtroom where the judge is to decide on his preventive measure. 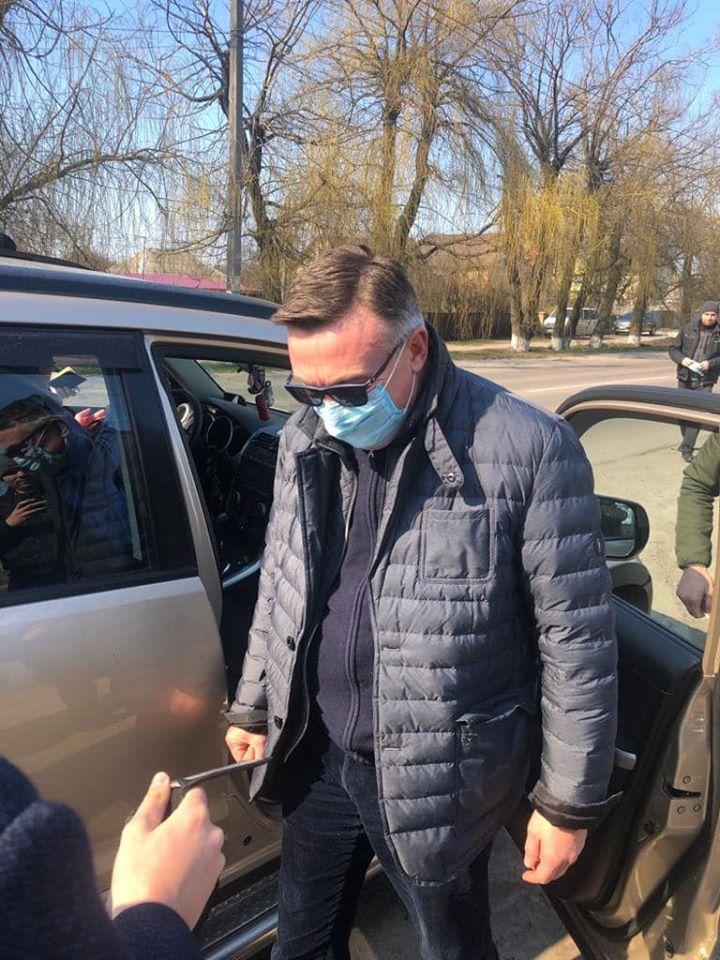 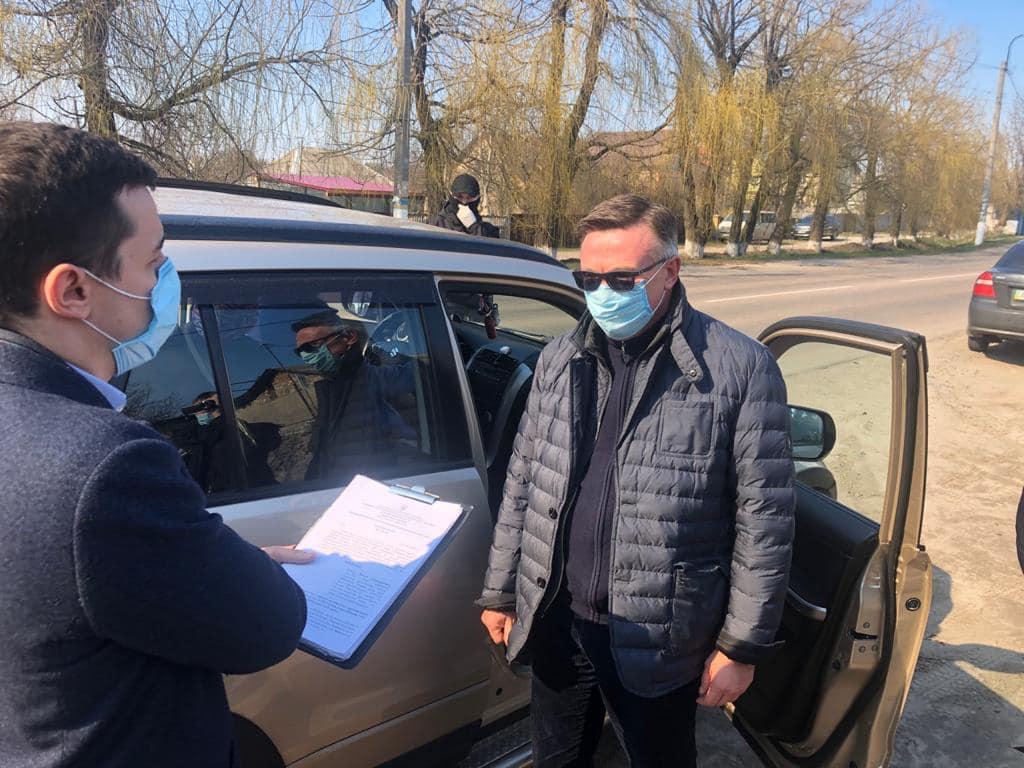 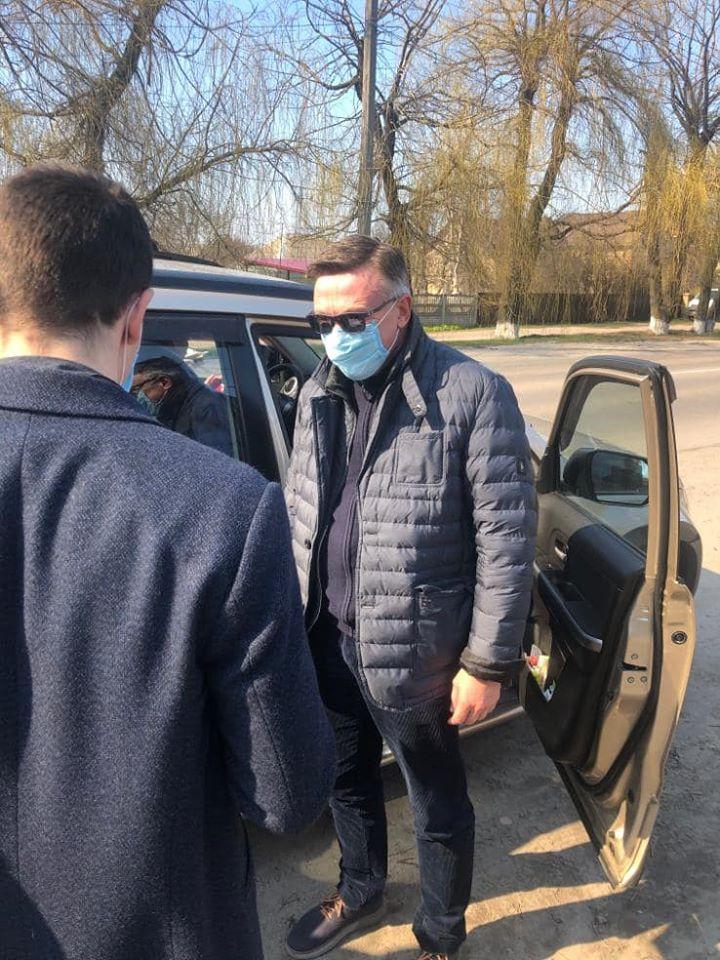 On February 22, the police reported that the criminal proceedings had been re-qualified from suicide to intentional homicide.

On March 4, an investigative experiment took place as part of the case, but its conclusions are not to be disclosed being confidential while the pretrial investigation is under way.

If you see a spelling error on our site, select it and press Ctrl+Enter
Tags:ministermurder