GRECO invites Ukraine to submit additional information on the implementation of the outstanding recommendations by June 30, 2021. 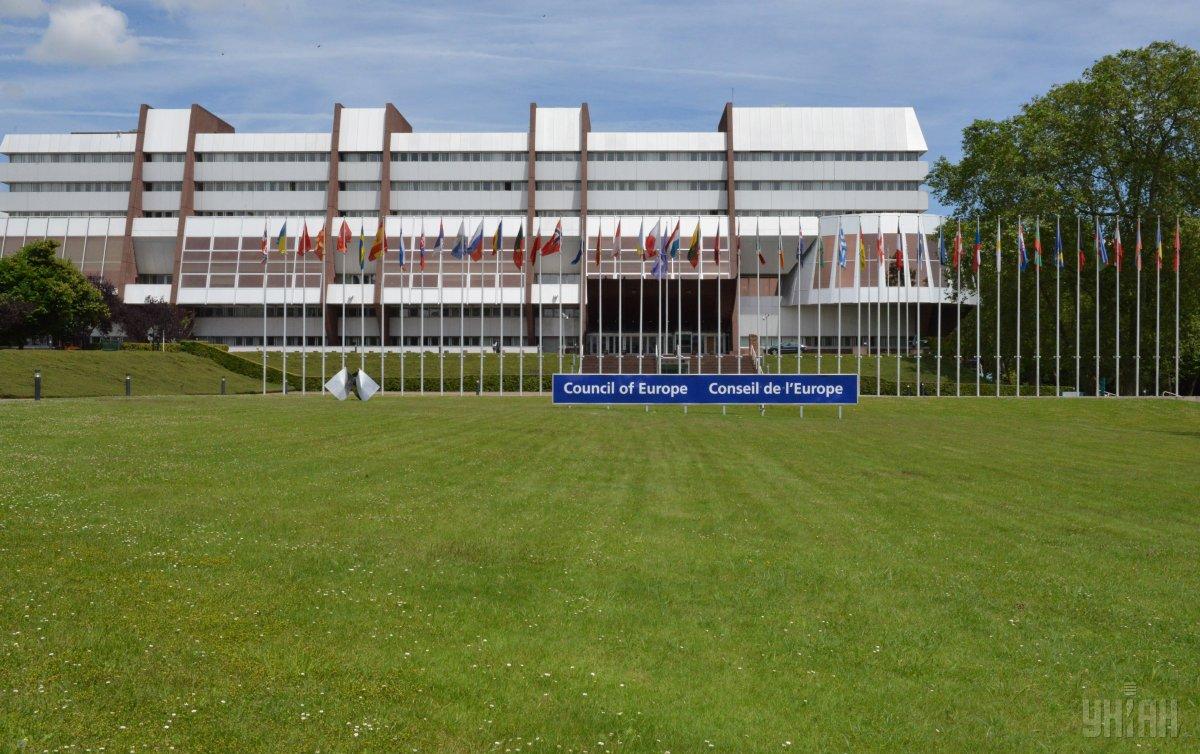 The Council of Europe's anti-corruption body GRECO has published its conclusions on Ukraine's progress in enacting recommendations that were made by GRECO in 2017, on preventing corruption of MPs, judges and prosecutors.

Out of 31 recommendations, Ukraine has satisfactorily enacted five, with fifteen partially enacted and eleven not implemented at all, it said in a statement on March 26.

GRECO notes that although some laws addressing its recommendations were passed by the previous parliament, most were apparently abandoned after a new parliament was elected in July 2019 and a new government formed in August. The newly-elected president has proposed several draft laws, some of which have already been adopted and are of importance for anti-corruption purposes.

In particular, GRECO welcomes the new law on re-booting the National Agency for Corruption Prevention (NACP) that was adopted and entered into force last October. It is also positive that illicit enrichment has been re-criminalised, civic activists are no longer subject to financial disclosure, the legal basis for protecting whistle-blowers has been strengthened and an anti-corruption court launched.

However, anti-corruption efforts are not just about passing laws or creating institutions. They are mostly about the effective implementation of the reforms passed. It is thus crucial that the newly-established legislative and other measures are properly implemented. Given the recent introduction of related legislation, substantial work lies ahead. Likewise, the independence and impartiality of anti-corruption institutions must be ensured not only in law, but also in practice.

GRECO invites Ukraine to submit additional information on the implementation of the outstanding recommendations by June 30, 2021.

If you see a spelling error on our site, select it and press Ctrl+Enter
Tags:corruptionCouncilOfEuropefightingcorruptionGRECO