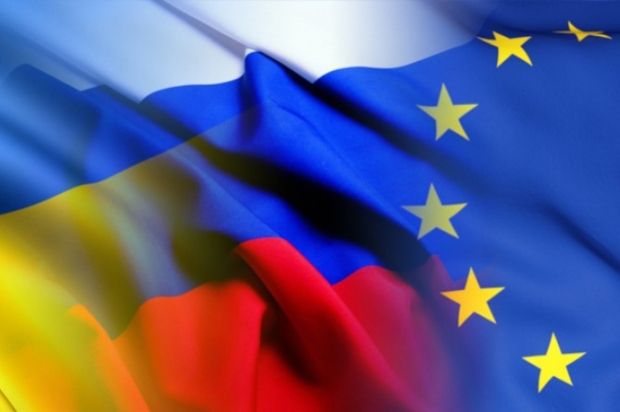 “However, we should take into account the position of such countries as Greece, Hungary and others who oppose the EU sanctions.”

The extension of economic sanctions against Russia is the result of an agreement of EU leaders to associate these sanctions with the full implementation of the Minsk agreements until December 31. It was decided during the meeting of the European Council on March 19-20.