Ukraine hopes for tougher sanctions against Russia if escalation in Donbas 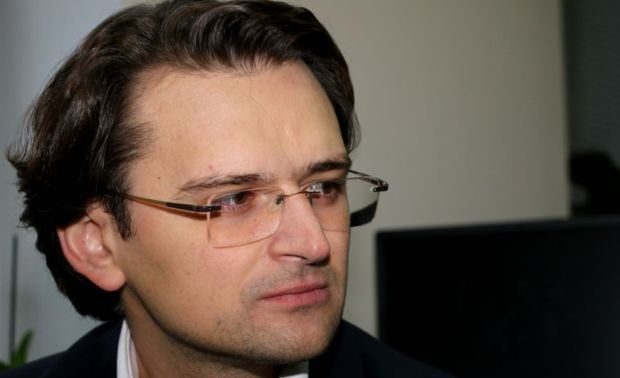 Ambassador at Large Kuleba says tougher sanctions against Russia are needed if the situation in Donbas escalates / Photo from radiosvoboda.org

"Ukraine expects that in the case of escalation or neglect by the Russian Federation of the Minsk agreements, international law and commitments, the European Union will be ready to immediately take further effective measures to heighten the pressure of sanctions against the Russian Federation to increase costs on Russia for its illegal actions," Kuleba said at a briefing, according to an UNIAN correspondent.

In his words, Ukraine has once again urged Russia to comply with its commitments under the Minsk agreements, in particular, those related to the ceasefire, the withdrawal of heavy weapons, an end to arms shipments to Ukraine, the removal of military hardware and troops from the Ukrainian territory, the restoration by Ukraine of control over the Ukrainian-Russian border and the release of Ukrainian citizens illegally held captive by Russia.

As UNIAN reported earlier, the European Union on June 22 extended economic sanctions against Russia until January 31, 2016.