The Army has a new commander-in-chief, as well as a new chief of General Staff and Joint Forces commander Armed Forces. 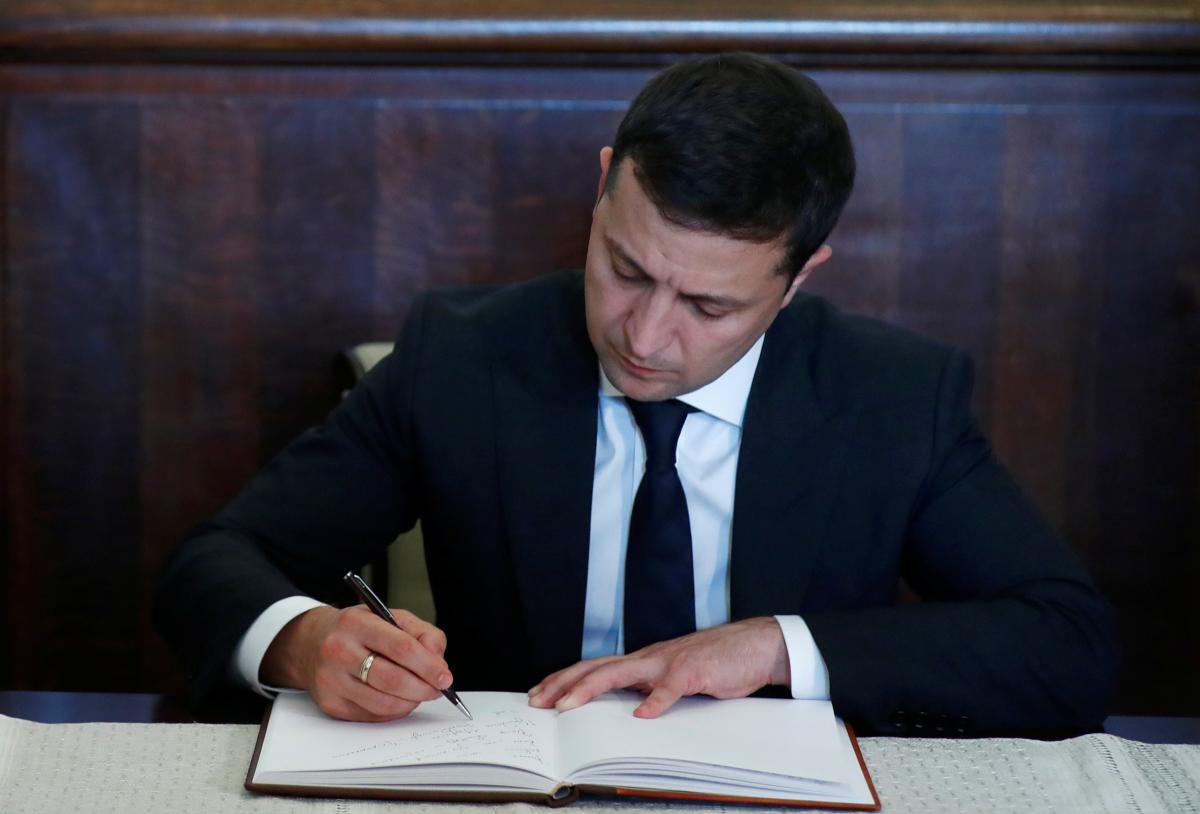 The text of the relevant decree No. 125/2020 of March 27 was published on the website of the head of state.

By another decree, the president dismissed Khomchak from the post of Chief of the General Staff, Commander-in-Chief of the Armed Forces.

As UNIAN reported earlier, on March 4, the Verkhovna Rada adopted a presidential law amending the law On National Security of Ukraine.

According to the law, a commander-in-chief of the Armed Forces shall be appointed to the post on the proposal of a minister of defense and dismissed by president. A commander-in-chief shall report to president and minister of defense. The provision of this law will allow resolving the issue of introducing in 2020 a new unified system of command and control of defense forces with the aim of developing the Armed Forces of Ukraine according to NATO standards.

President Zelensky with his decree No. 126/2020 of March 27 appointed Serhiy Korneichuk Chief of General Staff of the Armed Forces of Ukraine.

The two posts have been unbundled in accordance with the amendments to the law on national security to introducing a new system of leadership and control of defense forces in line with NATO standards.

Corresponding decree No. 127/2020 of March 27 has been posted on the president's website.

UNIAN memo. Nayev earlier held the post of Joint Forces Commander during Petro Poroshenko's presidency. In May 2019, Oleksandr Syrsky took the helm, later to be replaced by Volodymyr Kravchenko. In the past month, Nayev was interim Commander of the Joint Forces.

If you see a spelling error on our site, select it and press Ctrl+Enter
Tags:armyUkraineArmyZelenskyappointment