Lawmakers will gather for a special meeting to vote on new ministers of energy, finance, and healthcare. 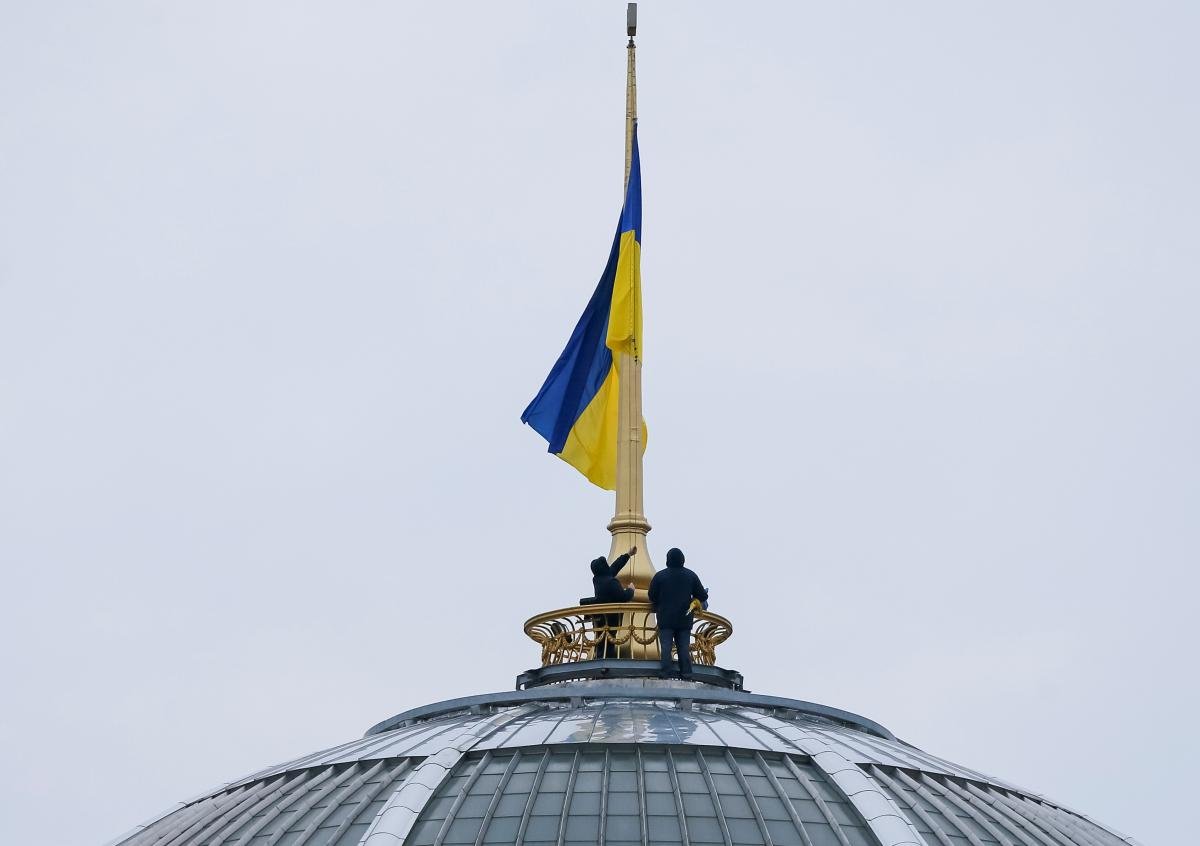 The names of some new ministers who may be approved by the Verkhovna Rada, Ukraine's parliament, next week have been leaked to the press.

Lawmakers are scheduled to gather for a special meeting to decide on the appointment of the ministers of energy, finance, and healthcare.

As UNIAN learnt from some parliamentarians who spoke on condition of anonymity, Olha Buslavets who is seeking the energy minister's post, Serhiy Marchenko, a would-be finance minister, and possible healthcare minister Maksym Stepanov are now being interviewed by nearly 50 members of the ruling Servant of the People Party's parliamentary faction, led by David Arakhamia.

Ukraine's Prime Minister Denys Shmyhal is present at the interviews.

If you see a spelling error on our site, select it and press Ctrl+Enter
Tags:energyministerfinanceParliamenthealthcaregovernment