The president says this is now lawmakers' responsibility. 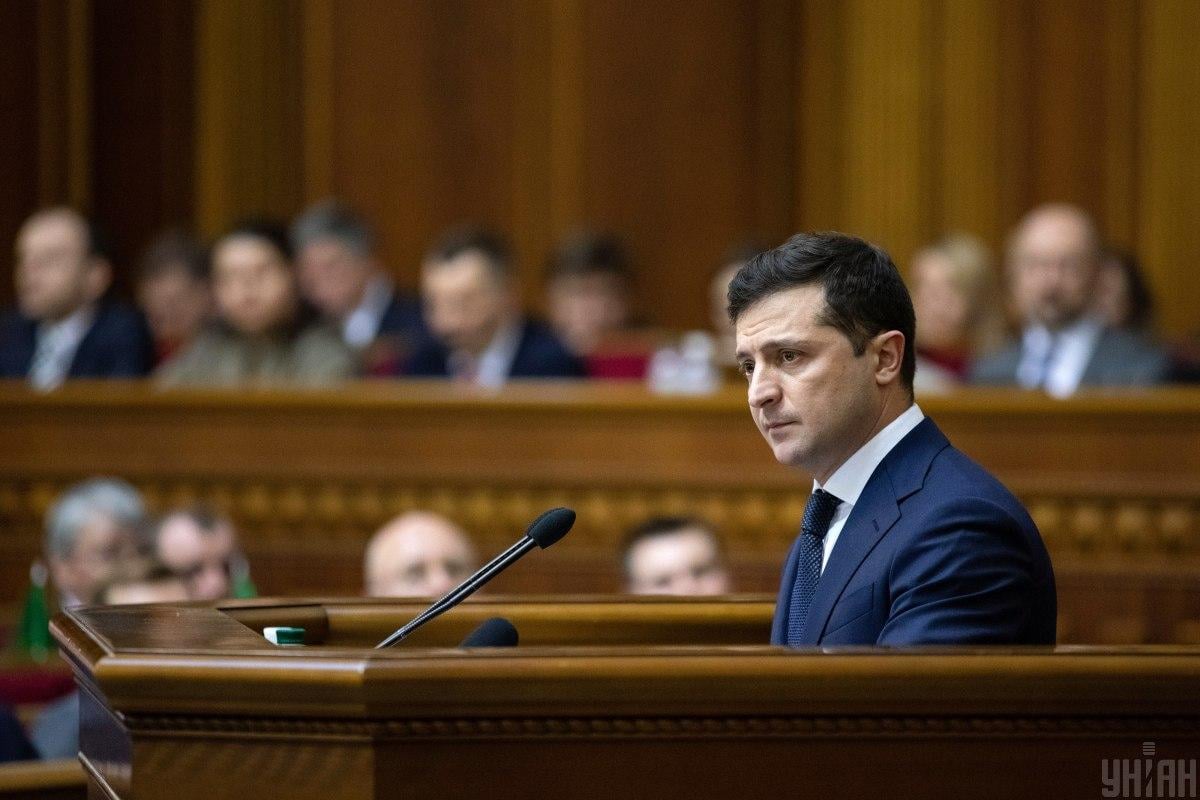 "I would also like to speak about the special session of the Verkhovna Rada of Ukraine, which is to take place tomorrow [March 30]," he said in a video address on Sunday evening. "Our country has, in fact, found itself at a crossroads due to coronavirus, and has two paths. The first one is the adoption of two vital [draft] laws. After that, we will receive support from our international financial partners in the amount of at least US$10 billion. This is needed to stabilize the country's economy and overcome the crisis."

Read alsoOption of default off the table – Zelensky's spox

"Otherwise, there is the second path: a failure of these laws leading to the economic downturn and even the threat of default," he said.

According to him, the Office of the President and the Cabinet of Ministers have done their utmost in the past weeks. "And we did that – we agreed on financial support for Ukraine. We and the government have chosen our path. Now it is your turn, dear MPs. Tomorrow, the responsibility is yours," he said.

As UNIAN reported earlier, a special parliament meeting is scheduled for March 30.

If you see a spelling error on our site, select it and press Ctrl+Enter
Tags:ParliamentlegislationZelenskydefault