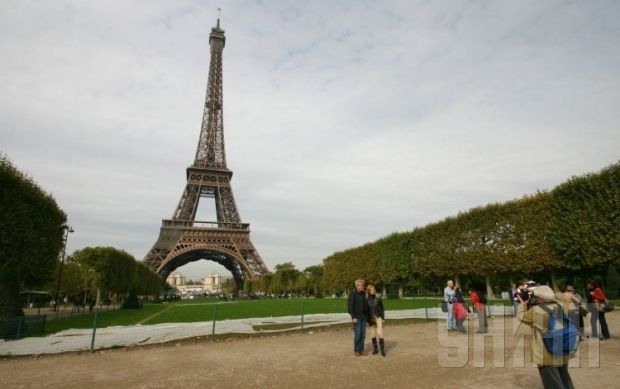 "I welcome the ratification of the Association Agreement between Ukraine and the European Union by the National Assembly of France," Shamshur said.

The French Senate, the upper house of parliament, ratified the Association Agreement between Ukraine and the European Union on May 7.

Another three countries – the Czech Republic, Belgium and the Netherlands – have ratified the document in one of their parliament's chambers, while preparations for ratification are still under way in the remaining EU member states - Austria, Greece, Italy, and Cyprus.