Stepanov has been formally introduced to the ministry's staff. 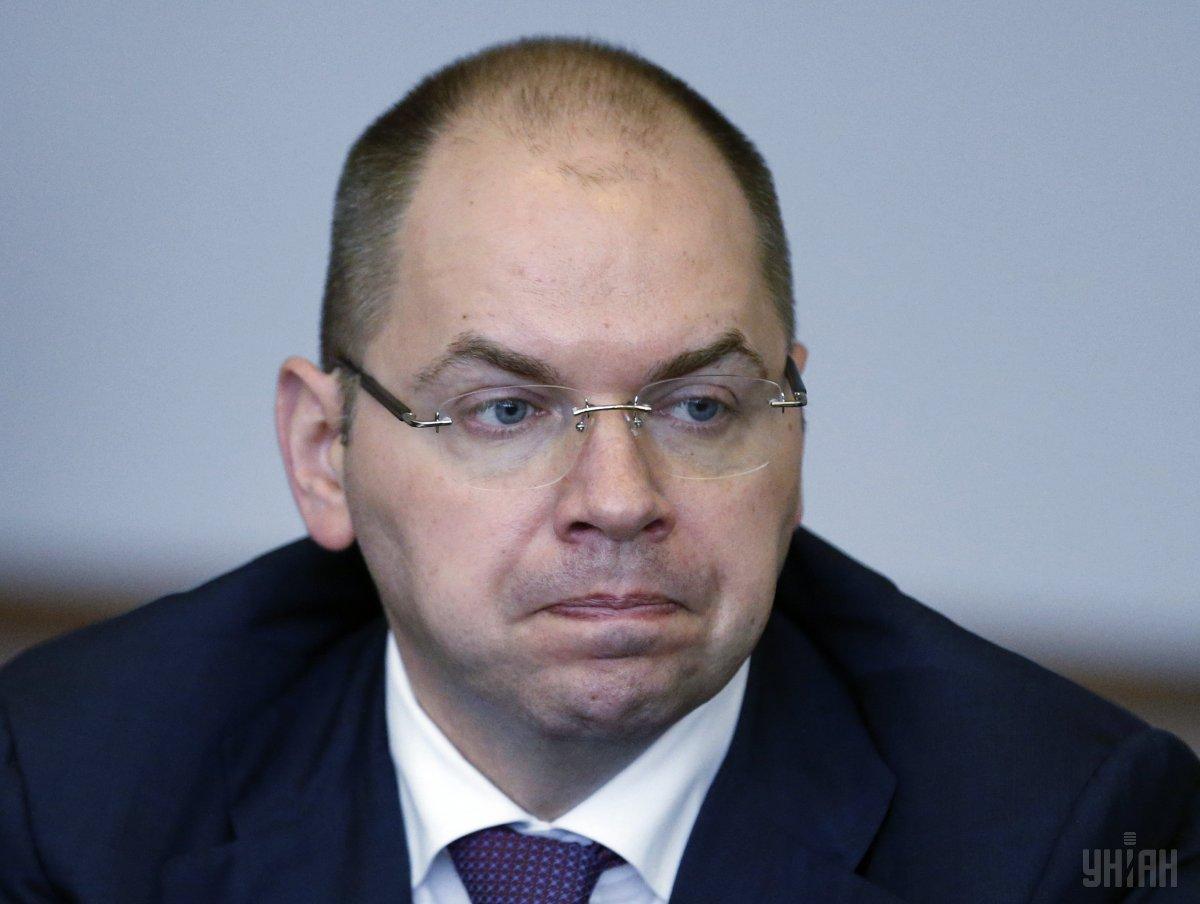 Newly appointed Ukraine's Health Minister Maksym Stepanov has called the fight against coronavirus and the completion of health care reform his major priorities.

"There is a lot of work ahead. The first priority is our fight against coronavirus. I wouldn't go blaming anyone for anything, but we have a certain loss of time in terms of preparing for a pandemic. We can no longer afford to waste time. Therefore, it is imperative that we establish communication with local health facilities," Stepanov said, addressing the ministry's staff for the first time on Tuesday, as reported by the ministry's press service.

"The second priority is health care reform. I believe it's quite possible to make changes in such a way that both patients and doctors of all levels are satisfied with the reform," he said.

The press service also informed former Health Minister Illia Yemets had briefed his successor about the latest developments in the ministry's work, while Minister of the Cabinet of Ministers Oleh Nemchynov officially introduced Stepanov to the ministry's staff.

If you see a spelling error on our site, select it and press Ctrl+Enter
Tags:healthministerMaksym Stepanov