They have used their procedural rights to file corresponding resolutions which must be considered by Parliament before the voted bill is sent to president for signing. 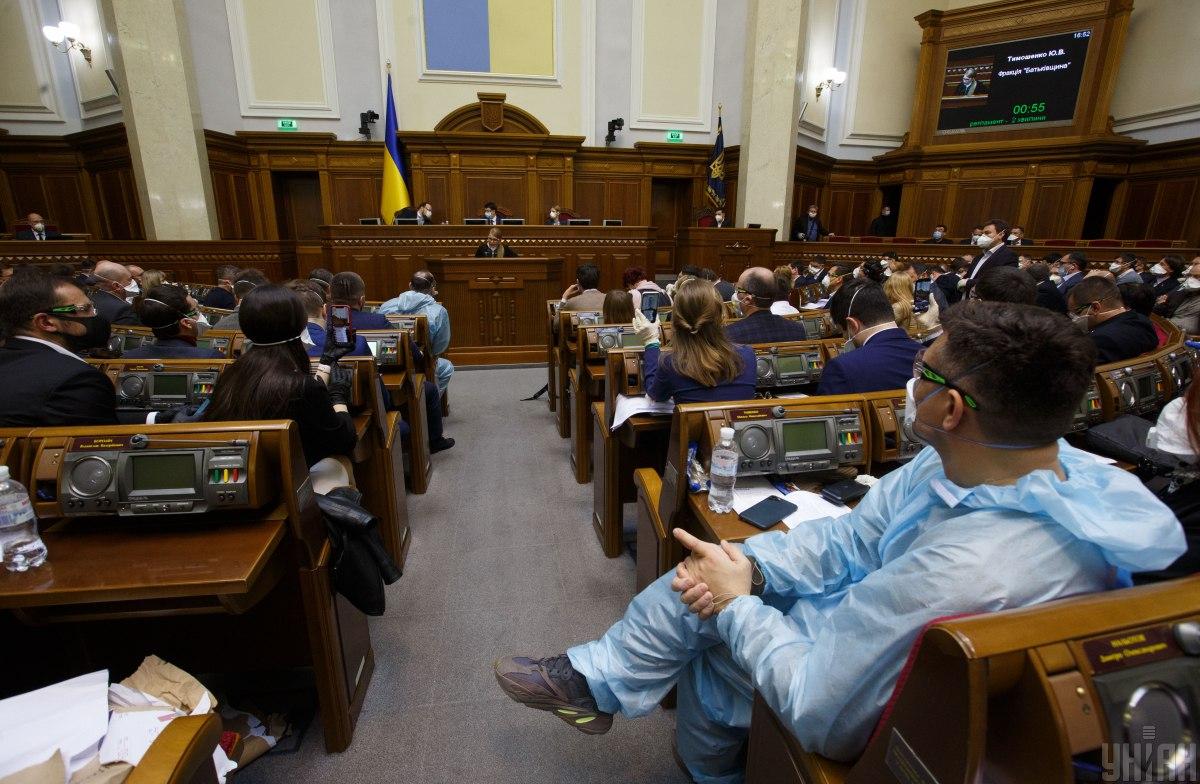 Two Ukrainian legislators have blocked the signing of the law lifting the long-standing ban on farmland sales, which was voted overnight Tuesday in a bid to unblock IMF funding.

The MPs have used their procedural rights to file corresponding resolutions which must be considered by Parliament before the voted bill is sent to president for signing.

In an explanatory note to his draft resolution, he notes that during the adoption of the bill on the farmland market "there were violations of a number of requirements of the Constitution of Ukraine and the Rules of Procedure of the Verkhovna Rada of Ukraine on the procedure for adoption of laws by Parliament."

The text of her draft resolution has not yet been made public.

If such resolutions are registered in Parliament, its chairman shall not sign and submit the bill to president until the drafts have been considered and rejected at a parliament meeting.

As UNIAN reported earlier, the Verkhovna Rada passed a bill on farmland turnover, which is launching the farmland market in the country from July 1, 2021.

If you see a spelling error on our site, select it and press Ctrl+Enter
Tags:RadafarmlandParliamentfarmlandsaleslandreformblocking