The next summit was originally planned for April. 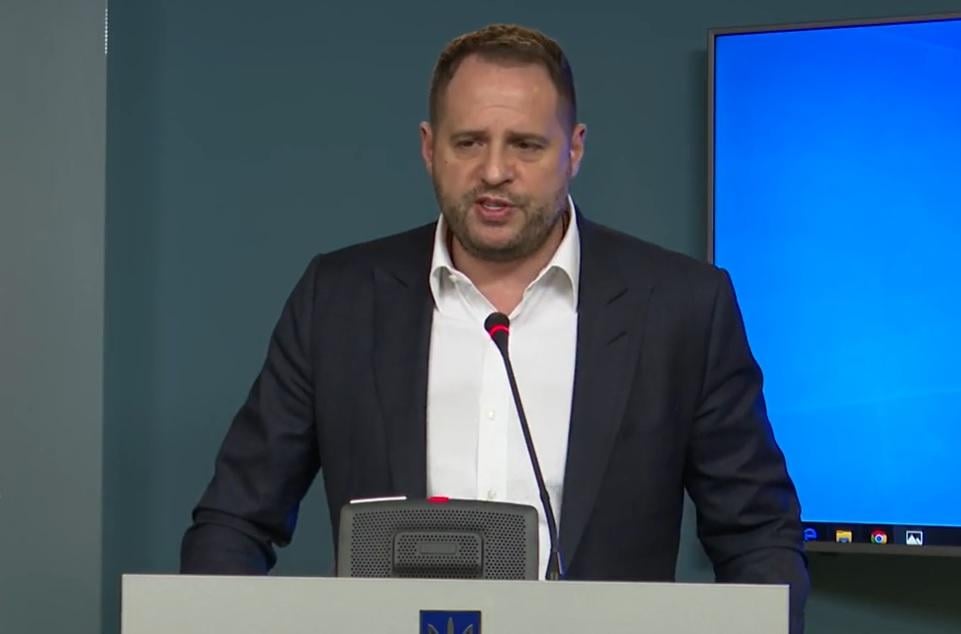 Ukrainian President Volodymyr Zelensky's Chief of Staff Andriy Yermak says that the main condition for holding a new summit in the Normandy format for the leaders of Ukraine, France, Germany, and Russia is the fulfillment of all agreements reached during the latest summit in Paris. This includes the full ceasefire in Donbas.

"The main condition for the summit of the Normandy leaders is the implementation of all that they decided in Paris late last year," he said at a briefing on March 31.

Yermak says Ukraine always makes sure that everything required is done, but, "unfortunately, not everything depends on us."

"There are issues where we, for our part, have done everything, but, unfortunately, the other side [Russia-controlled forces] does not adhere to the obligations that were achieved in Paris," he said.

"The first and main condition is the fulfillment of the list of all that was in Paris and, above all, this is a ceasefire, which, alas, continues. The Ukrainian side always reiterates that if someone attacks us, if someone shoots at our soldiers, at our army – our army is ready and every time repels these attempts, but this does not stop our aspirations for peace and for the fulfillment of the agreements that exist today," he concluded.

As UNIAN reported earlier, the heads of state of Ukraine, Germany, France and the Russian Federation tentatively announced at the Paris summit on December 9, 2019, that they would gather for their next meeting in April.

If you see a spelling error on our site, select it and press Ctrl+Enter
Tags:DonbasNormandysummitAndriy Yermak