Two recent documents were registered by members of the Batkivshchyna Party's parliamentary faction. 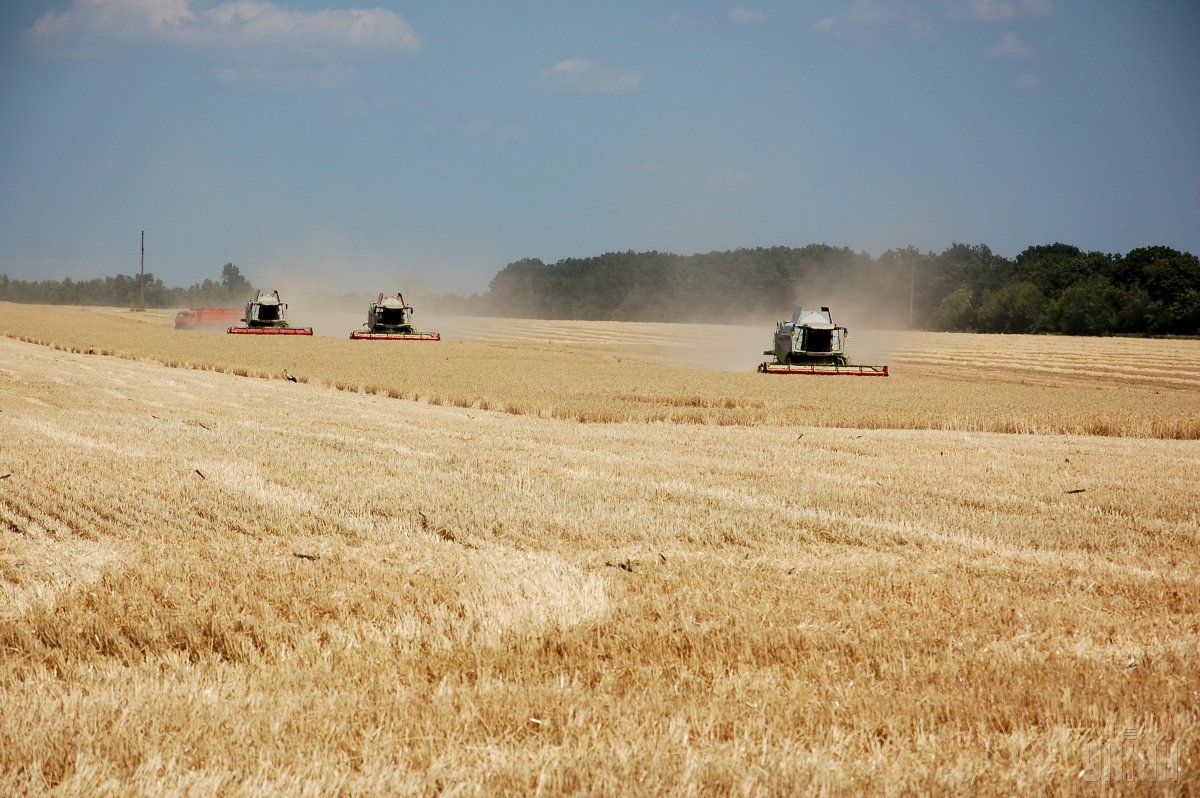 Some lawmakers are blocking the launch of farmland / Photo from UNIAN

Five bills have been registered in Ukraine's parliament so far to block the signing of the draft law on farmland, which was passed in the early hours on March 31.

A report on their registration has been posted on the parliament's website.

In particular, Member of Parliament Vadym Ivchenko from the Batkivshchyna Party's parliamentary faction has registered draft resolution No. 2178-10-P3 to rescind the decision the Verkhovna Rada adopted to amend certain legislative acts of Ukraine regarding sale of agricultural land (No. 2178-10 of October 10, 2019). The text of the draft resolution is not available on the parliament's website yet.

Also, Ivchenko, together Ivan Kyrylenko, who is also a member of the same faction, have registered another draft resolution – No. 2178-10-P4 – with the same title. The text of the document has not been made public yet.

In keeping with the parliament's regulations, if such resolutions are registered in parliament, the Verkhovna Rada's chairman cannot sign a related bill and send it to the president for further signing until the draft resolutions are considered by lawmakers and voted down.

As UNIAN reported earlier, on March 31, the Verkhovna Rada adopted the draft law to amend certain legislative acts of Ukraine related to farmland sale (No. 2178-10). The document was backed by 259 MPs. It is needed to secure a new loan from the International Monetary Fund (IMF).

President Volodymyr Zelensky said on March 27 that the authorities had agreed with the IMF that following the adoption of two important laws – on banking regulation and on the launch of farmland, Ukraine would get up to US$2 billion from the Fund within about 15 days.

On March 31, two independent MPs, Anton Polyakov and Oksana Savchuk, registered draft resolutions (No. 2178-10-P and 2178-10-P1) that block the signing of the farmland bill. They are proposing that the parliament's recent decision on the relevant draft law be revoked.

What is more, Batkivshchyna leader Yulia Tymoshenko and MP from her faction Vadym Ivchenko registered draft resolution No. 2178-10-P2, which also proposes the decision on the launch of farmland be cancelled.

If you see a spelling error on our site, select it and press Ctrl+Enter
Tags:farmlandParliamentTymoshenkolandmarketVerkhovnaRadaBatkivshchyna