Stoltenberg: Ukraine will not ask for NATO membership until it makes progress in reforms

Ukraine will not apply for membership of NATO until it makes progress in reforms, NATO Secretary General Jens Stoltenberg told journalists at a press conference in Brussels on Thursday, according to an UNIAN correspondent in Brussels. 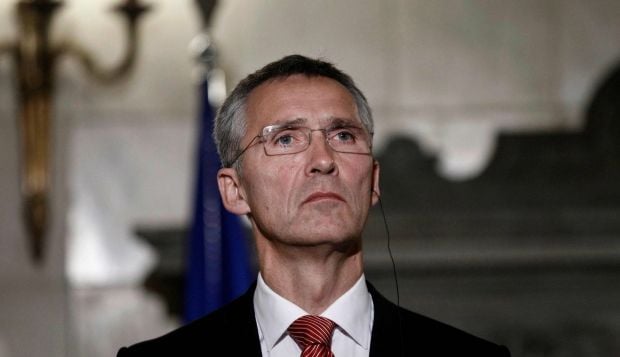 Speaking about the reasons for confidence in the Ukrainian leadership's intentions to carry out reforms, Stoltenberg said that NATO was very often the answer to many problems, but NATO was not always the only answer to all problems.

"We cannot solve all the problems in Ukraine, but NATO provides both strong political support and strong practical support for Ukraine. After all, the Ukrainians themselves will solve their own problems," Stoltenberg said.