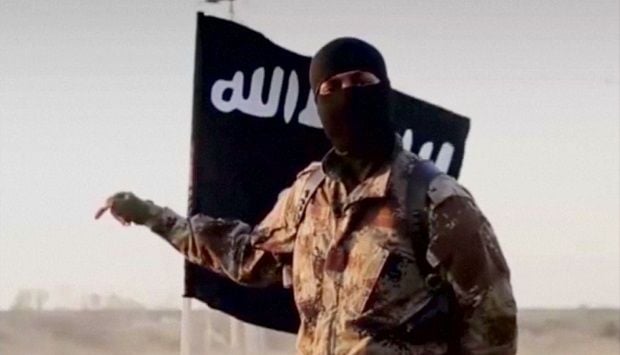 According to Schams Elwazer, Laura Smith-Spark and Nick Paton Walsh, who are correspondents of U.S. news channel CNN, Idriss Nasan, speaking to them by phone from the Kurdish-held city in northern Syria, described a complex attack Thursday morning in which ISIS militants entered Kobani from the east and west in disguise.

"They were wearing YPG (Kurdish security forces) uniforms, so when people saw them they did not fear them, and they (ISIS) opened fire. Many civilians lost their lives," he said.

"Eyewitnesses said some gunmen spoke Kurdish and knocked on doors telling locals to come out. People rushed out and were killed," Nasan said.

Analysts said the dual offensive against Kobani and al-Hasakah might be an ISIS effort to divert Kurdish fighters away from Raqqa, ISIS' self-declared capital in Syria, where the terror group appeared to be bracing for a Kurdish attack.

In Kobani, only a few ISIS fighters remained holed up in a house at 1400 Thursday, and the YPG was trying to capture or kill them, Nasan said. He said it was unclear how many ISIS militants were fighting or how many Kurdish civilians had died. ISIS detonated at least two bombs, one in a car and the other in a motorcycle, he said.

In the Kurdish village of Barkh Butan near Kobani, ISIS militants killed at least 20 people, including some who were "executed," according to the Syrian Observatory for Human Rights. Activists say ISIS has detonated up to three car bombs near the Syrian-Turkish border.

Kobani is a strategically valuable city that sits on the border with Turkey. ISIS took the city last fall after a brutal back-and-forth battle but abandoned it in January in the face of a Kurdish offensive backed by airstrikes by the U.S.-led international coalition.