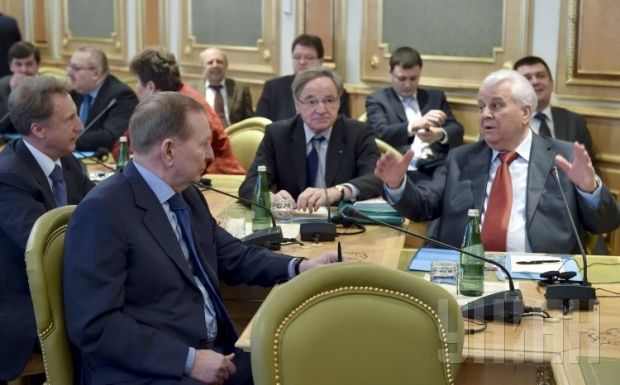 According to an UNIAN correspondent, only two of the commission members voted against the decision.

The Chairman of the Verkhovna Rada and the head of the commission Volodymyr Groysman said that the draft amendments to the Constitution made up the basic document that would be sent to the president with "technical and legal revisions, and the recommendations of the Venice Commission."

According to Groysman, the document will also include the individual opinions of the members of the Constitutional Commission.

In particular, ex-president of Ukraine Leonid Kravchuk stressed the need to find a Ukrainian analogue of the notion "prefecture" and to include it in the draft amendments to the Constitution.

"For me it is a national and historical issue, it is a matter of national honor and dignity. And I would like for our experts to be instructed to find a Ukrainian analogue of this notion," Kravchuk said.