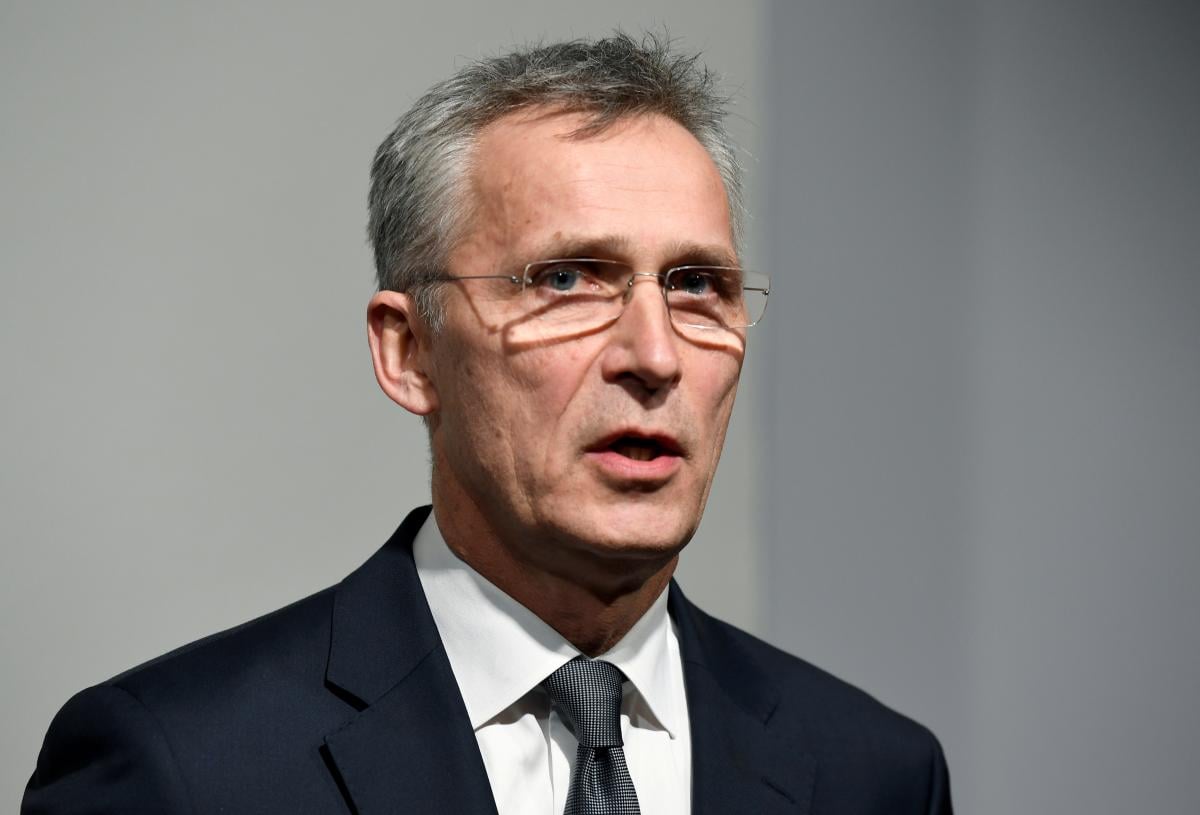 NATO Secretary General Jens Stoltenberg has announced that NATO Ministers of Foreign Affairs have approved a new package of support for Ukraine and Georgia.

"We decided to deepen our partnerships with Ukraine and Georgia even further. Including with exercises in the strategic Black Sea region. As well as joint work to counter hybrid warfare. And efforts to share more air traffic radar data, making the skies safer for all," he said following a ministerial meeting on April 2.

Read alsoU.S. committed to Ukraine and Georgia to become future members of NATO

"We also agreed to increase NATO's cooperation with the United Nations. With a package of measures to help with UN peacekeeper training. This includes medical care, countering improvised explosive devices, and communications," he said.

"I will lead this process with the support of a group of experts," he added.

As UNIAN reported earlier, the United States said it was committed that Ukraine and Georgia to become the future members of NATO.