Conscrption amid a pandemic threatens the lives and health of citizens. 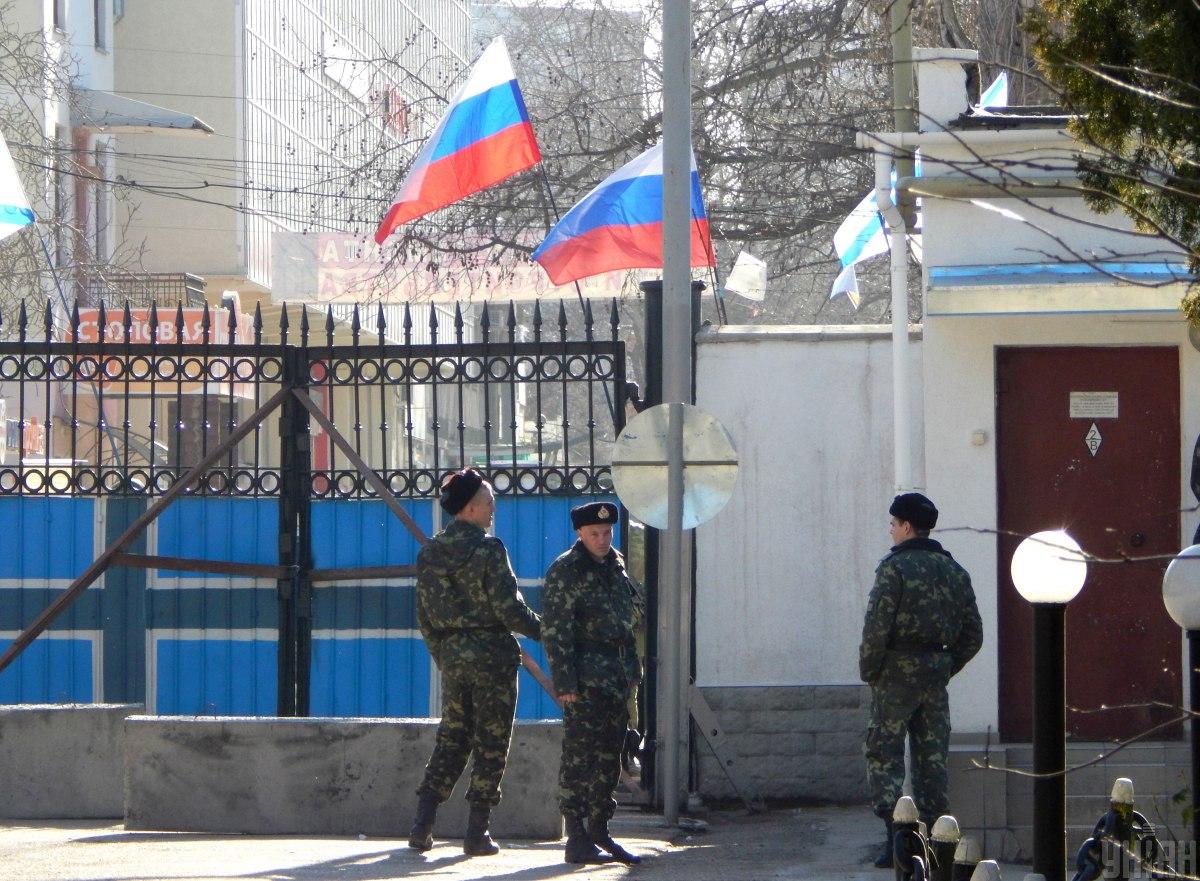 The Office of the President of Ukraine for the Autonomous Republic of Crimea emphasized that conscripting Crimean residents for military service with the occupying army of the Russian Federation is a "systemic war crime."

Russia has started another military draft campaign in the occupied territory of Crimea, the Office wrote on Facebook.

The spring target is nearly 3,300 draftees, most of whom will be deployed beyond the peninsula to serve at military units of the Southern and other military districts of the occupying state.

"We emphasize that such actions on the part of the Russian Federation are a systemic war crime, and the fact that the draft is taking place amid a pandemic poses a threat to the life and health of people. We remind you that drafting the inhabitants of the occupied territories to the armed forces of the occupying state, as well as continuous propaganda of service in the armed forces of the Russian Federation on the territory of Crimea, violate Article 51 of the Convention for the Protection of Civilian Persons in Time of War (Fourth Geneva Convention), while the displacement of Ukrainian citizens from the occupied territory to Russian Federation violates Article 49 of the Convention," said the statement.

The mission also recalled that Russia's illegal draft campaign in Crimea and criminal prosecution of Crimean men for draft evasion were condemned by the international community, in particular in a resolution of the UN General Assembly.

It is noted that the prosecutor's office, together with human rights organizations, filed a report with the International Criminal Court on Russia's war crimes in Crimea, among which there is also a compulsory draft to the armed forces of the occupying state.

"We ask Crimeans who don't want to join the army of the Russian Federation and face a criminal sentence for draft evasion to report facts of illegal conscription and military service. Indeed, the evidence collected will help us curb at the international level the illegal conscription in Crimea," the Office wrote.

If you see a spelling error on our site, select it and press Ctrl+Enter
Tags:RussiaCrimeaconscriptiondraftwarcrimescoronavirus