23:50, 06 April 2020
Politics
1738 0
The president expressed gratitude to the United States for its continued support of Ukraine's sovereignty and territorial integrity. 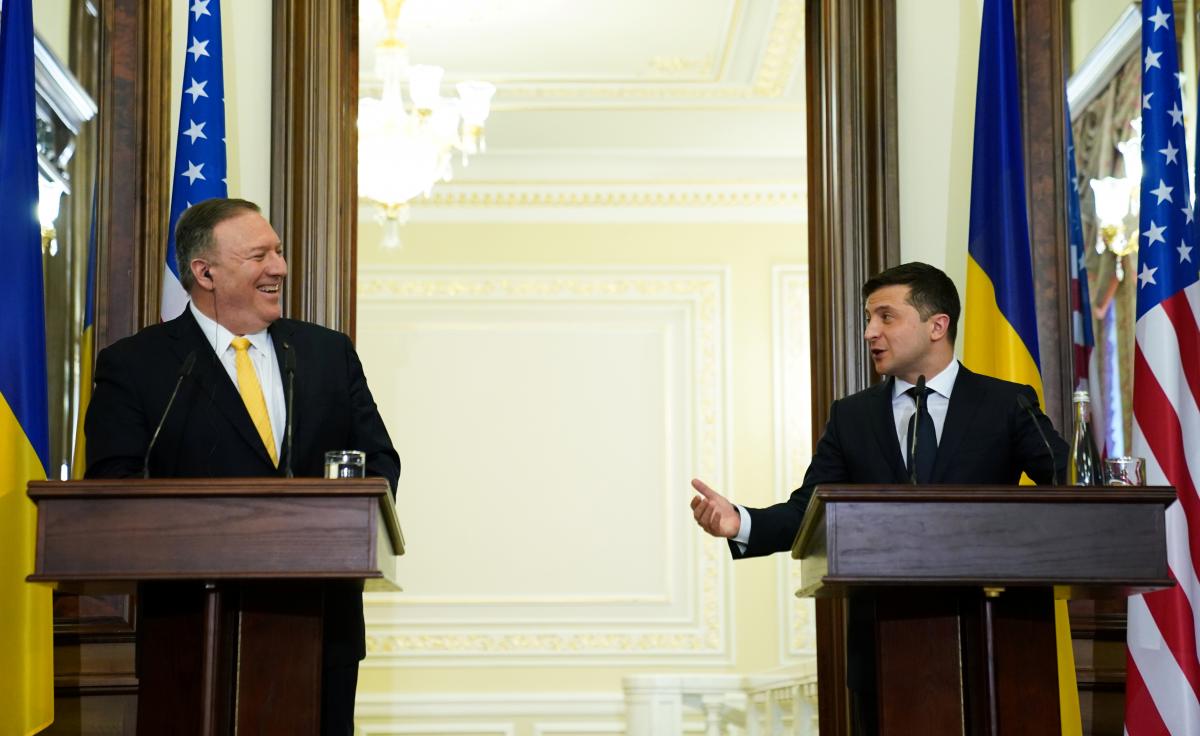 President Zelensky has expressed support for the United States in their fight against the pandemic and condolences to the Americans who have lost loved ones, also wishing a speedy recovery to those who contracted the virus, the President's Office reported.

The president thanked the U.S. for providing assistance to Ukraine to tackle the spreading disease.

"I am grateful to the United States for providing targeted assistance, $1.2 million, to fight coronavirus," Volodymyr Zelensky said.

The parties also discussed the possibility of Ukraine receiving from the United States loan guarantees required to stabilize the economy – that's in addition to the resources that Ukraine is planning to get from the IMF, the World Bank, and other foreign partners.

The president expressed gratitude to the United States for its continued support of Ukraine's sovereignty and territorial integrity, both bilaterally and within the UN, as well as for its consistent policy of sanctions against Russia.

The head of state briefed Pompeo on the latest developments in Donbas and the implementation of the agreements following the latest Normandy Four meeting held in Paris in December 2019.

If you see a spelling error on our site, select it and press Ctrl+Enter
Tags: #USA#loan#guarantee#Pompeo#Zelensky#coronavirus
Latest news