Such a move bewildered foreign advisers and experts. 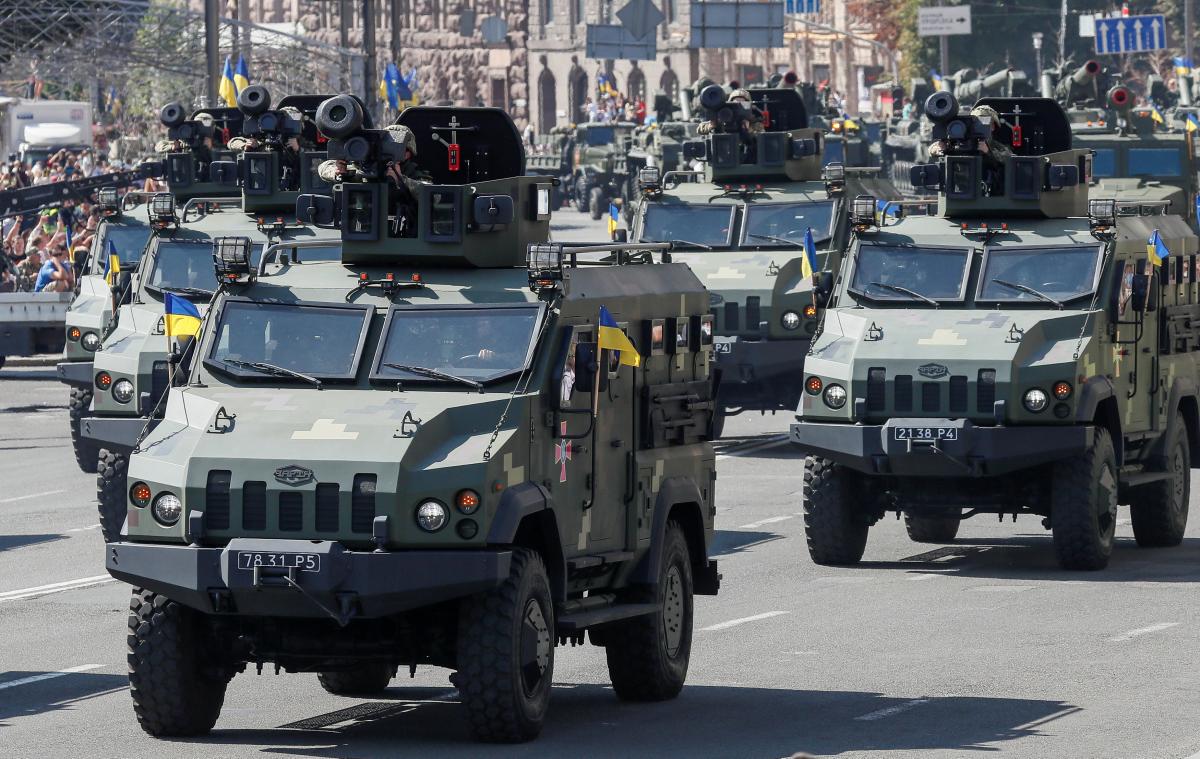 "To recognize Ukrainian Defense Ministry Decree No. 141 dated March 29, 2019, on the transformation of the joint leadership of the defense and military command in the Armed Forces of Ukraine as no longer in effect since it has been implemented," according to a document signed by Taran on March 31, 2020, and posted on the ministry's website.

Ukraine's media outlet ZN.UA reported that such a decision had caused foreign advisers' and experts' bewilderment and was perceived ambiguously in the Defense Ministry itself.

The Reform Committee's ad hoc group says the full implementation of the said reform requires amendments to over 15 laws, as well as the adoption of over 20 government acts, which are still in the pipeline.

If you see a spelling error on our site, select it and press Ctrl+Enter
Tags:UkrainedecreereformPoltorakarmydefenseminister