If Chornovol is found guilty, she faces from 10 to 15 years in prison or life imprisonment. 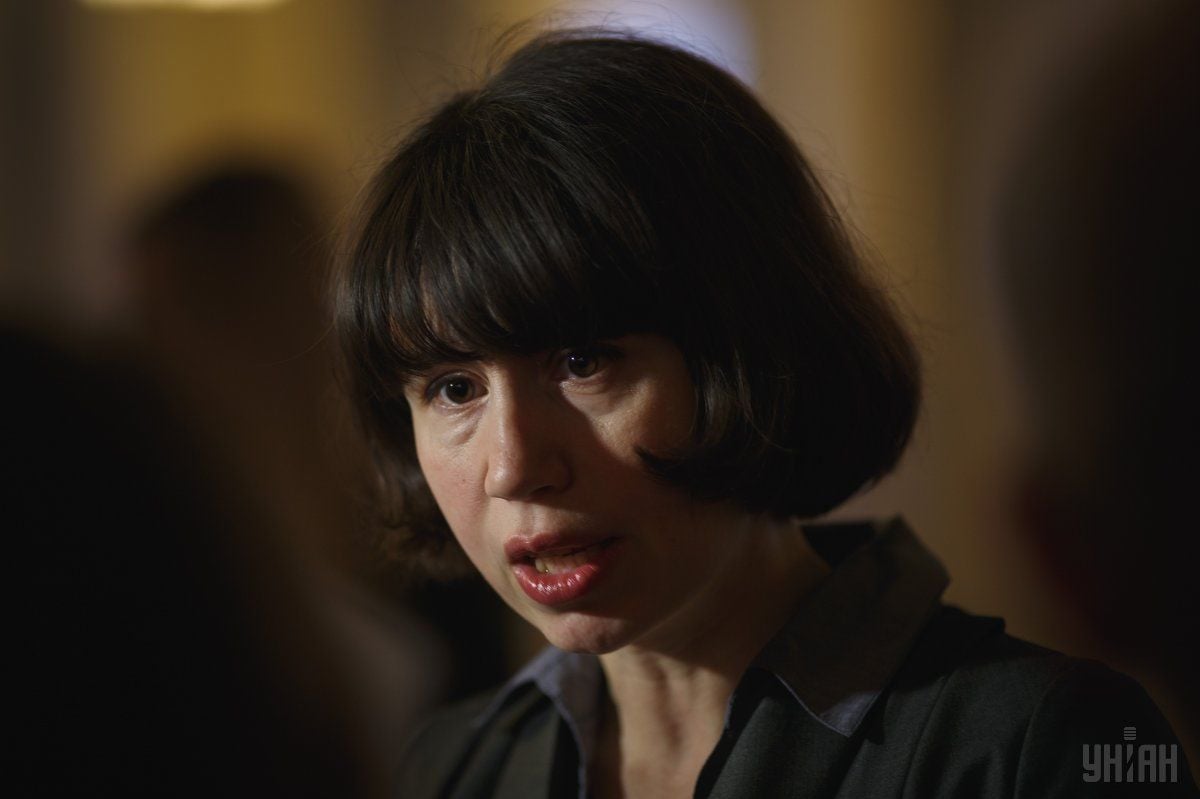 The State Bureau of Investigation (SBI) of Ukraine has served former Member of Parliament Tetiana Chornovol with charge papers on intentional homicide.

The former lawmaker is suspected of the crime of deliberately killing another person, committed by prior conspiracy by a group of persons in a manner dangerous to the lives of many people (sub-paragraphs 5, 12 of Part 2 of Article 115 of the Criminal Code of Ukraine), the SBI's press service said.

According to preliminary information, on February 18, 2014, the suspect led the actions of a group of persons and directly participated in an arson attack on a building on Lypska Street in downtown Kyiv, where the office of one of the political parties was located. A worker, born in 1948, who was in the party's premises died in the fire. He was identified as Volodymyr Zakharov.

On April 10, 2020, SBI officers conducted raids at Chornovol's house, during which they seized items of evidence for the investigation, "items having signs of cold arms and firearms," and cartridges.

The pretrial investigation into the case is carried out by the prosecutor's office of Kyiv region, while the SBI's Main Operations Directorate provides operational support.