MEP warns Russia of sanctions to come over lack of COVID-19 response in occupied Crimea, Donbas

The diplomat considers it necessary to raise the issue of Russian responsibility at the UN platform. 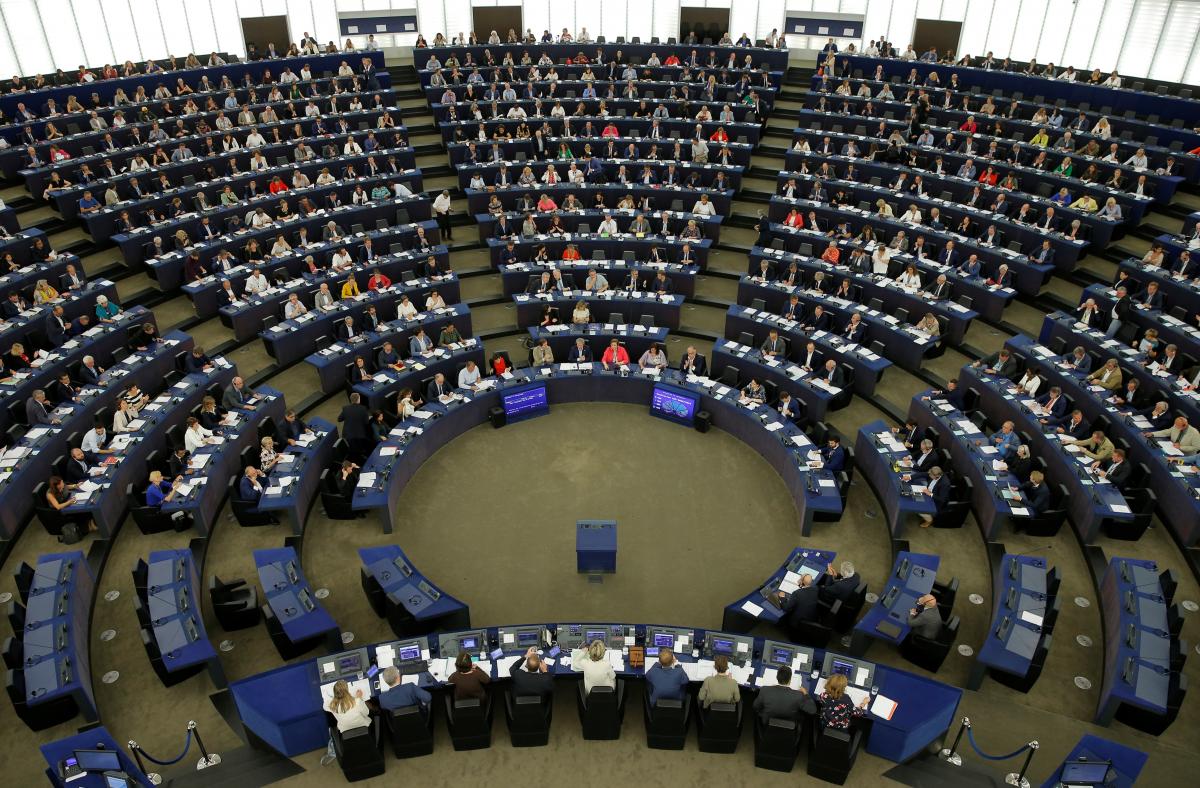 A European Parliament member says Russia may face new sanctions for inaction during the spread of the COVID-19 pandemic in the occupied territories of Crimea and Donbas..

"Russia is an occupying power in Crimea and Donbas and as such it is bound by international law to protect people's life and health. Therefore, if people there will not be receiving non-arbitrary medical protection and services, if there will be deaths of COVID19, or efforts to cover up real situation, it will be the utmost responsibility of Mr Putin and his entourage. Building international diplomatic pressure is one way to act; legal approach is another, but usually takes long time. Here, the threat to people's health is immediate. Moreover, the Kremlin is not even caring for people in Russia – instead embarks on corona info wars against democracies, sends dubious medical aid to hardest hit Western countries, suppresses doctors who dear to publicly warn about lack of action," MEP Rasa Juknevičienė told Guildhall.

"Legal experts could provide a qualified assessment, but I personally believe that in case of such pandemic, failure to provide adequate medical protection and services for population by the occupying power could amount to a war crime," the politician said.

"International community of democratic countries have responsibility to send a signal that it would be a breach of Russia's international obligations – and would lead to introduction of additional sanctions. I believe, France and Germany – who are members of Normandy format and have a direct contact with Russian representatives – are especially well placed to give such credible indication to Russian authorities."

"As regards raising question in the UN – of course, as this will draw the attention to the problem. However, when you have one of permanent UN Security Council members having a veto right in perpetual breach of international law it has to uphold, it is rather difficult to expect robust UN action," said the MEP.

If you see a spelling error on our site, select it and press Ctrl+Enter
Tags:RussiaCrimeaDonbassanctionsEuropeanParliamentCOVID19