Russians aren't releasing any of those they have been holding captive for years; none of the Crimean Tatars has been released. 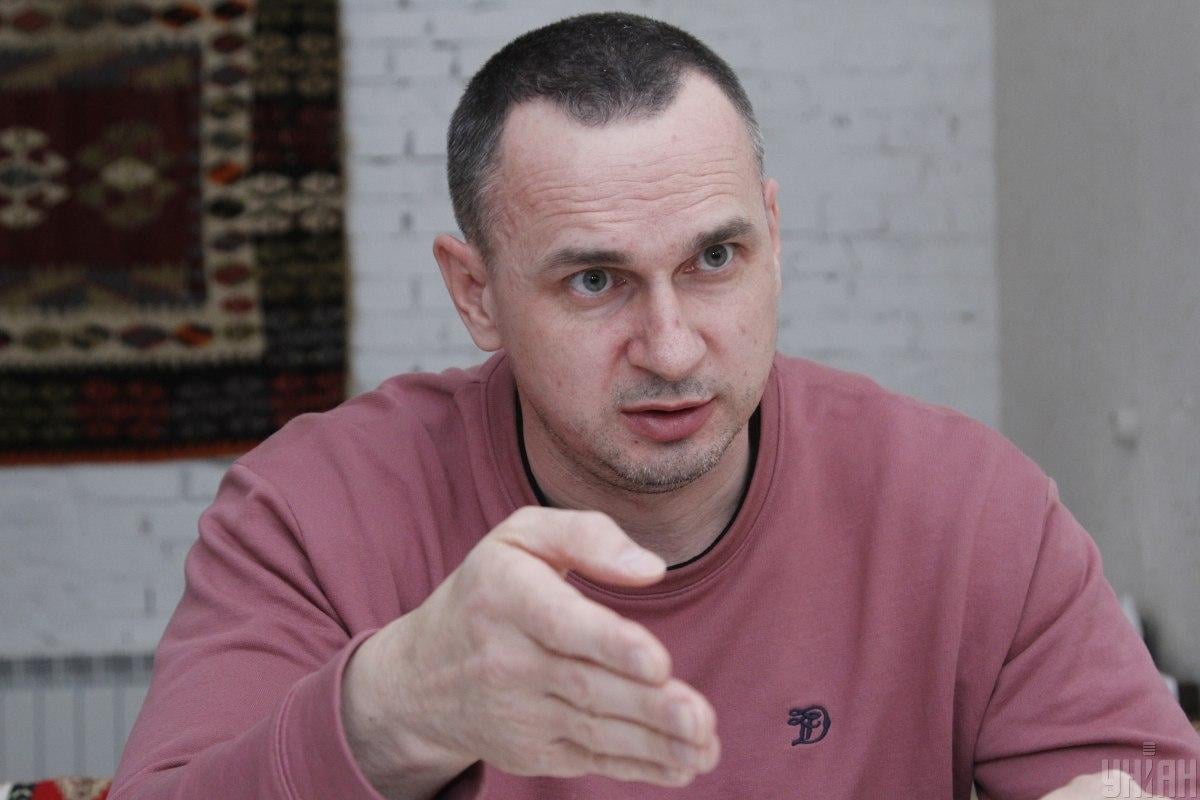 Ukrainian film director and the Kremlin's former political prisoner Oleh Sentsov has commented on the latest stage of prisoner swap that kicked off in Donbas this morning.

"Another swap. Today, 19 of our guys will finally be home. This is very good, and I congratulate these people on their release and express gratitude to those whose efforts made this happen. But these are not all Ukrainian prisoners held in the occupied territories," he wrote on Facebook.

According to Sentsov, Russians aren't releasing any of those they have been holding captive for years; none of the Crimean Tatars has been released.

"Dudka, Kuku, Vyhovsky, Mustafaev, Shchur, Gafarov, and hundreds of others are still being held behind bars. Of course, Putin doesn't want to give them away just like that, but wants reciprocal concessions from Ukraine to slowly bring [Ukraine] back in a serfdom barn. It is necessary to free our people, but one mustn't bargain our country at the same time," he added.

As UNIAN reported earlier, another stage of the prisoner swap kicked off in Donbas on Thursday – Ukraine is bringing home 19 of its citizens who have been held in captivity in the temporarily occupied territories.