Zelensky vows to fight till every Ukrainian captive returns home

The president said he was very glad that the first part of the citizens of Ukraine had already been released. 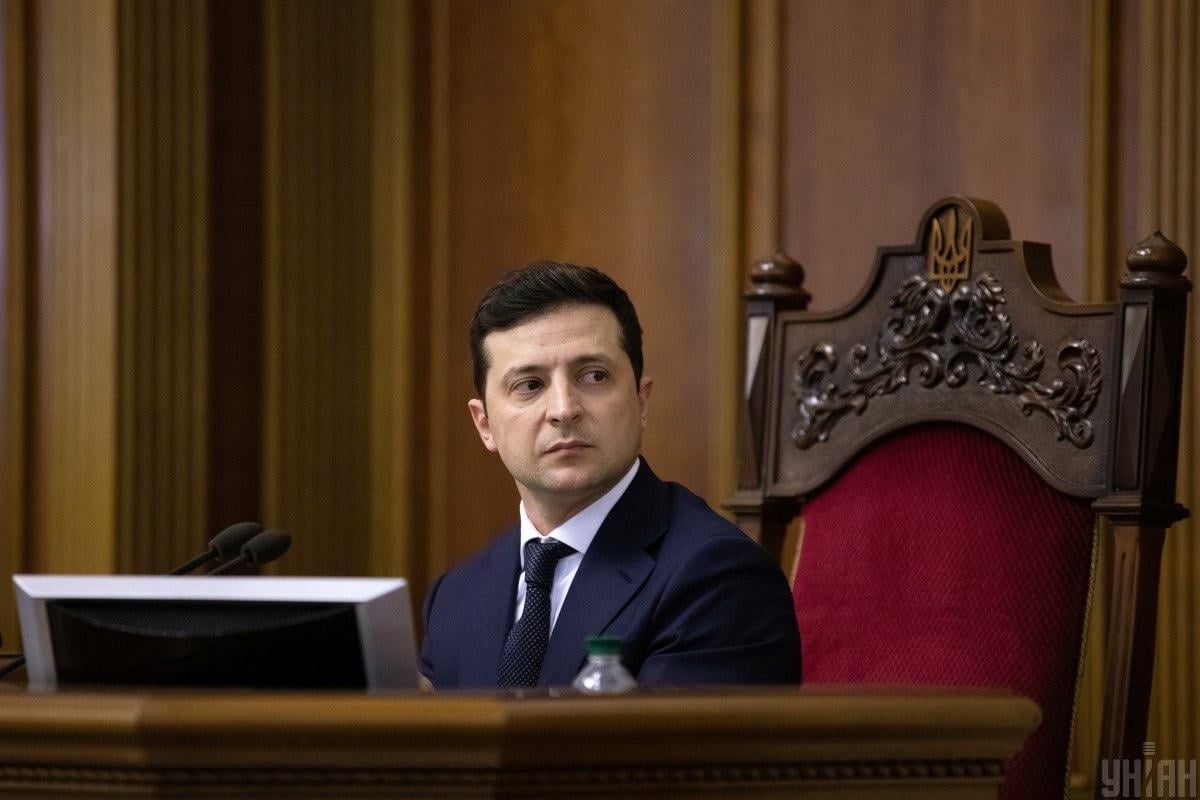 Ukrainian President Volodymyr Zelensky has said another stage of mutual release of held persons is taking place within the framework of the agreements reached during the Minsk process and the Normandy format, and assured the Ukrainian authorities will fight until every Ukrainian captive returns home.

As UNIAN reported earlier, another stage of the prisoner swap has kicked off in Donbas today, April 16, to bringing home 19 of Ukrainian citizens who have been held in captivity in the temporarily occupied territories.

If you see a spelling error on our site, select it and press Ctrl+Enter
Tags:prisonerswapZelensky