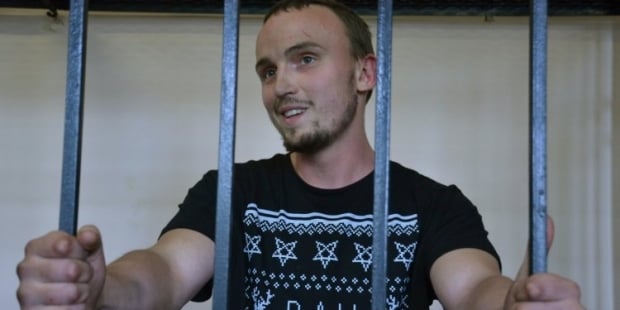 The decision was announced today at a court hearing at the request of the Kyiv City Prosecutor's Office, according to UNIAN correspondent.

Decision states that the 60-day term of Polischuk’s arrest shall be counted from the date of his detainment, that is June 18.

As UNIAN reported earlier, Buzyna had been shot dead on April 16, 2015 near his apartment building on Degtyaryivska Street in the capital’s Shevchenkivskiy district.

Two Kyiv residents – Andriy Medvedko and Denys Polishchuk – were later arrested on suspicion of murdering the journalist. The third suspect was arrested also arrested later, but he was swiftly released, with law enforcement officials not having disclosed his identity.

Shevchenkovskiy district court of Kyiv decided to arrest Polishchuk and Medvedko for a 60-day term, but on June 23, Polishchuk was bailed out for $ 5 million.