Government-proposed bill No 2561 was supported on the third try by 242 MPs, according to a UNIAN correspondent. 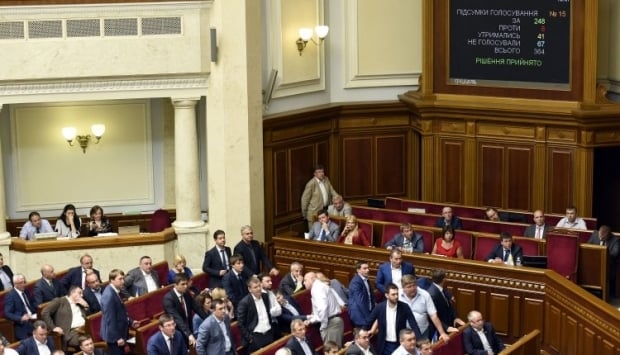 The number of personnel of the internal affairs agencies is to be determined by Parliament.

It was found that the National Guard shall be a military unit with law enforcement functions within the framework of the internal affairs agencies.

According to the law, the prosecutor's office shall supervise the internal affairs agencies.

The law comes into force on the same date with the Law "On the National Police."