Merkel had urgent matters to address. 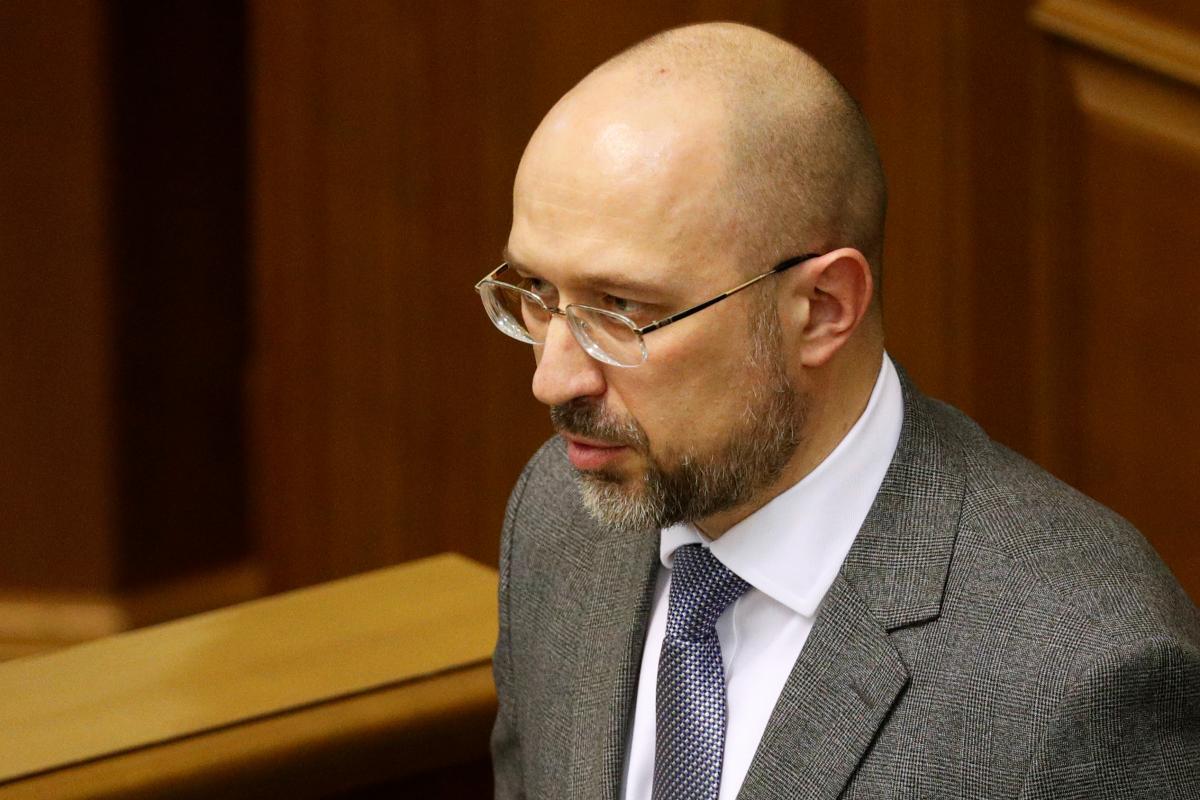 Talks between Ukrainian Prime Minister Denys Shmyhal and German Chancellor Angela Merkel, which were scheduled for Monday, April 20, have been indefinitely postponed.

"A video conference with German Chancellor Angela Merkel has been postponed. Unfortunately, the [German] counterpart had unforeseen, urgent matters," Shmyhal said on Telegram on April 20.

"We understand this, as different things could happen during the pandemic. We've agreed to reschedule the meeting for the timeslot convenient for both sides," he added.

As UNIAN reported earlier, Ambassador of Ukraine to Germany Andriy Melnyk announced on April 17 that Shmyhal and Merkel were scheduled to hold a video conference on April 20.

If you see a spelling error on our site, select it and press Ctrl+Enter
Tags:MerkelvideoGermanytalksconferenceShmyhal