Dzhemilev speaks up for rights of Crimean Tatars 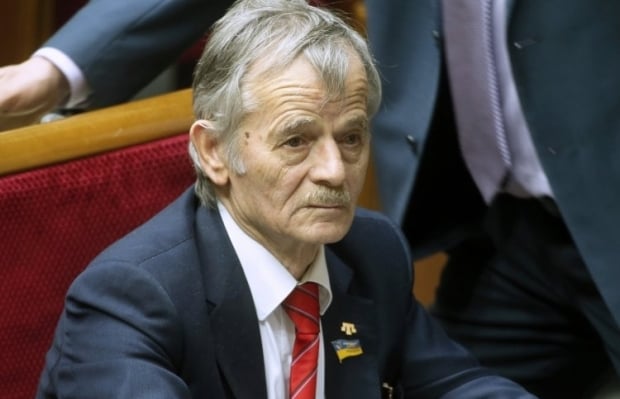 "At the constitutional level, it is rational to confirm the right of the Crimean Tatar people to self-determination, and Crimea should be granted the autonomous status only in connection with the implementation of the Rights of Indigenous Peoples of Crimea,” reads Dzhemilev’s letter to the president published on Facebook.