Merkel and Hollande call for extraordinary EU summit on July 7 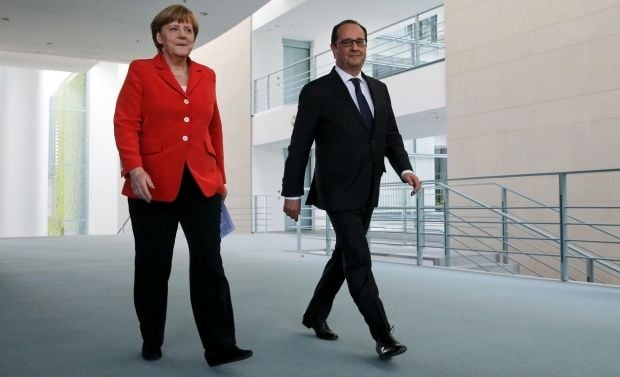 The move comes following the results of a referendum in Greece with the majority of the citizen having rejected the EU bailout program, according to Reuters.

As UNIAN reported earlier, on Monday, July 6, German Chancellor Angela Merkel planned a visit to Paris to discuss the results of the Greek referendum with French President Francois Hollande.