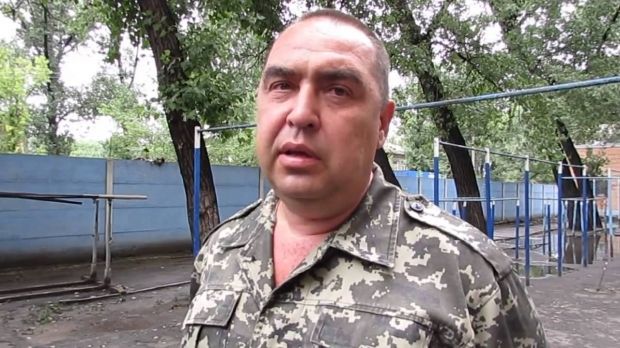 "The LPR stands for the strict fulfillment of the Minsk agreements. Ukraine unilaterally adopted the Law "On Local Elections," without coordination with the LPR and the DPR (Donetsk People’s Republic), the content of which contradicts the letter and spirit of the Minsk agreements," said Plotnyskiy in his statement, according to LB.ua.

He said that the LPR would unilaterally start implementing the Minsk agreements regarding local elections.

"I declare the elections of heads of towns and districts in the LPR to be held on November 1, 2015," Plotnytskiy said.

The leader of the LPR also ordered to provide access to the international observers and create conditions for their work.

As UNIAN reported earlier, Zakharchenko announced that the "local elections" in the DPR would be held on October 18, 2015 in accordance with Ukrainian legislation.