Arrested prosecutor in Rivne on bailout 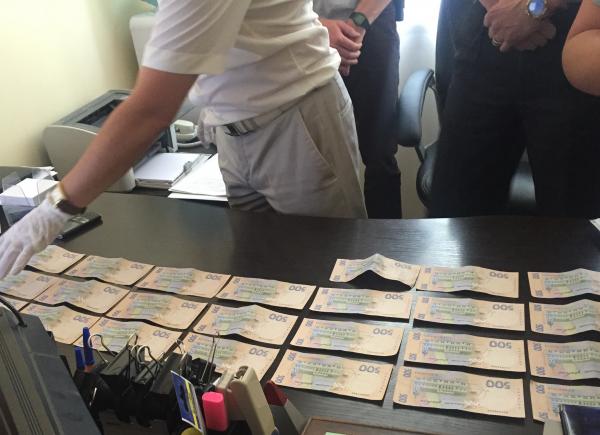 Oleksandr Targoniy, notoriously famed due to a viral video of his brawl with the Right Sector activist, was arrested on July 3 for extorting a bribe. He demanded and received UAH 50,000 for halting criminal proceedings against a local resident.

On July 6, the Rivne region prosecutor dismissed Targoniy "for the violation of the oath" and filed a motion to deprive him of his rank.

Andriy Targoniy denies accusations and plans to file a suit on wrongful dismissal, claiming that he should have only been suspended for the period of investigation.