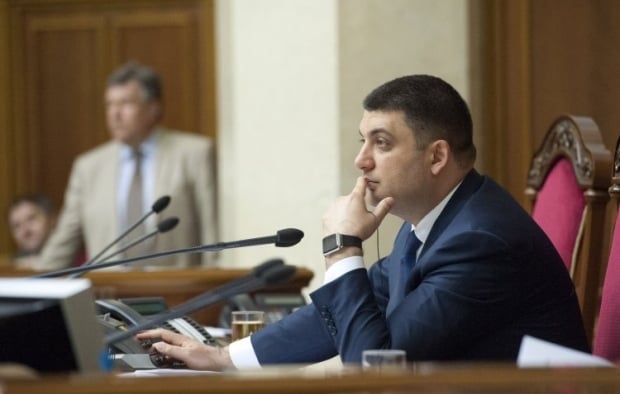 "Unfortunately, not everyone managed to read what was written in the bill in the third reading, and I haven't, either. I admit my guilt, because it was just so spontaneous. We were discussing one issue, and then we amended another one, we voted for the third one, and all of this was a real shock for many people," he said in an exclusive interview with Ukrainian television's Channel 5, commenting on his voting "for" the bill.

According to Groysman, a parliamentary committee is now considering the draft law.

"I think that everyone must share responsibility for the further fate of this bill," he said.

As UNIAN reported earlier, the parliament passed in a third reading the bill on restructuring of foreign currency loans, which obliged all banks to restructure the obligations under the loan agreement at the official NBU rate on the date of such agreement at the written request of the citizens of Ukraine who had outstanding obligations under the loan agreements in foreign currency.