Polish Defense Ministry: Russia protests everything about Ukraine and NATO 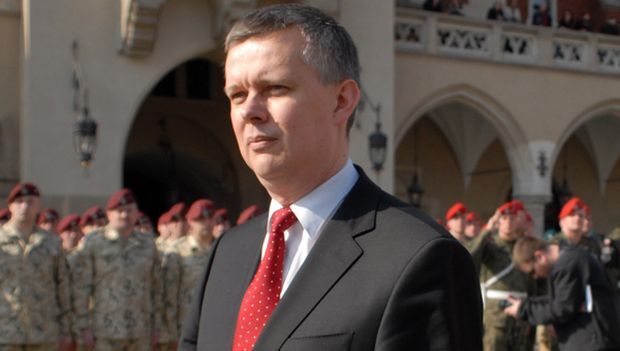 According to Siemoniak, the training under the program "Partnership for Peace" is held annually and doesn’t violate international law. Therefore, it should not cause concerns of the Kremlin's authorities.

"Over the last year and a half, having held a series of unscheduled exercises to intimidate the public in the West, Russia should not worry," he said.

At the same time, he said that Russia protested every event in which the words "Ukraine-NATO" were mentioned

"Russians should not go crazy. Such exercises were conducted under the former president of Ukraine and the Russian Federation did not worry about them," Siemoniak said.

As UNIAN reported earlier, the Russian Foreign Ministry said that the joint military exercises between Ukraine and NATO could jeopardize the process of reaching peace in eastern Ukraine.