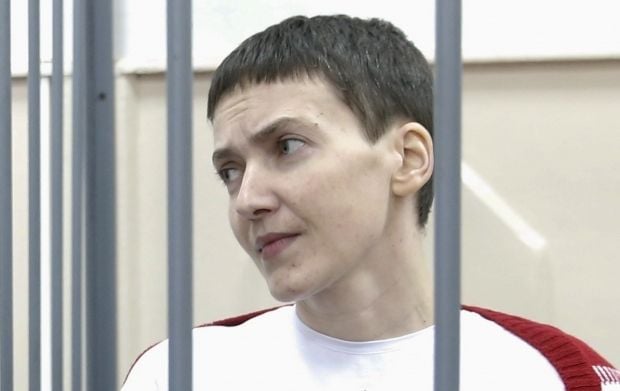 "A preliminary hearing will take place at 11:00 Moscow time (09:00 GMT) on July 30. The court session will be held behind closed doors, in line with Russian laws," the press service of the Donetsk city court told TASS on Tuesday.

Savchenko's case was submitted to the court in Rostov region's city of Donetsk on July 16. Savchenko previously requested the Russian Prosecutor General's Office to change the jurisdiction of her criminal case consideration and transfer the court proceedings to Moscow.

She motivated her request saying that due to the situation in the [neighboring Rostov region] Donetsk People's Republic and the Luhansk People's Republic, holding the court proceedings at the Donetsk city court might create a serious threat to the life and health of her lawyers, sister Vera who, as the key witness for the defense, is subject to summons to court, her mother who is going to attend the trial.

Her lawyers told TASS earlier that their client had asked her case to be considered by a jury.

If found guilty, Savchenko faces up to 25 years in prison.